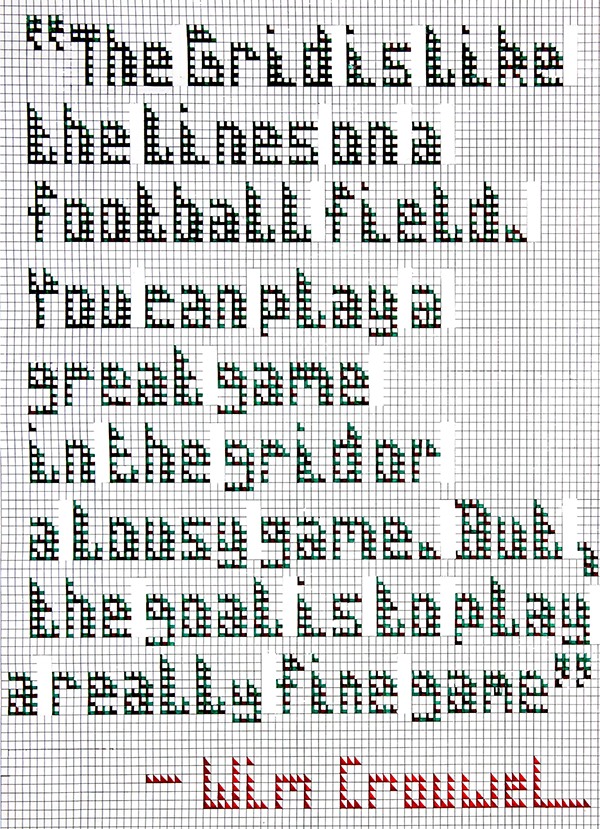 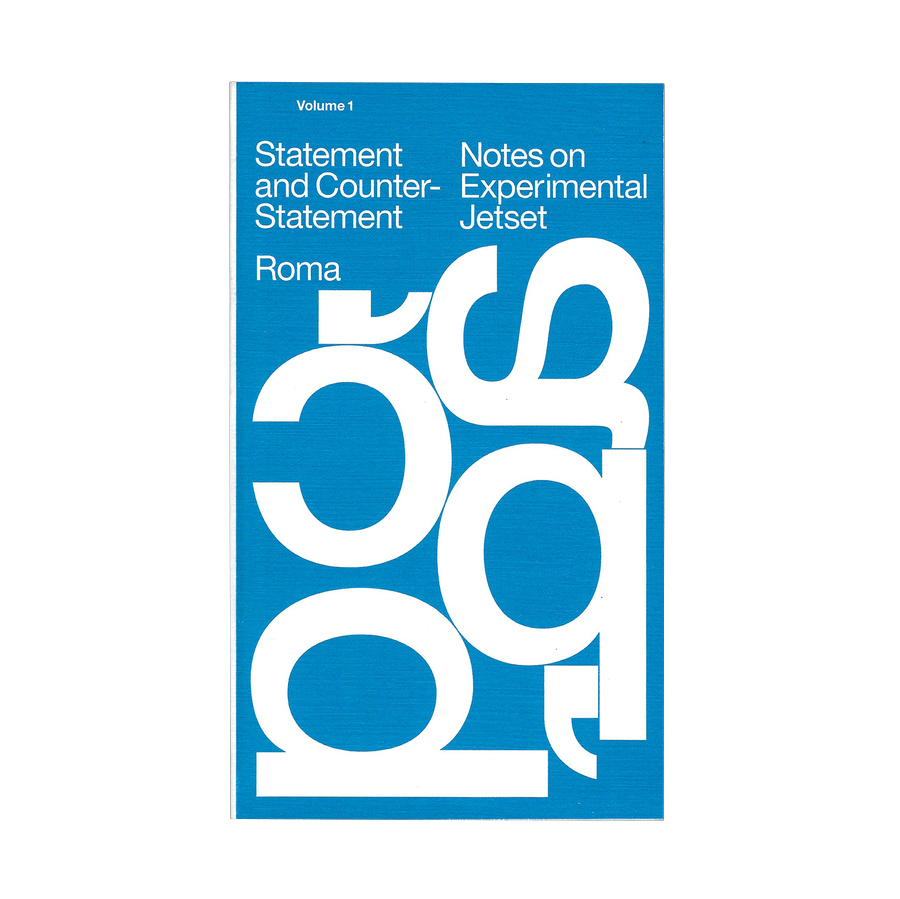 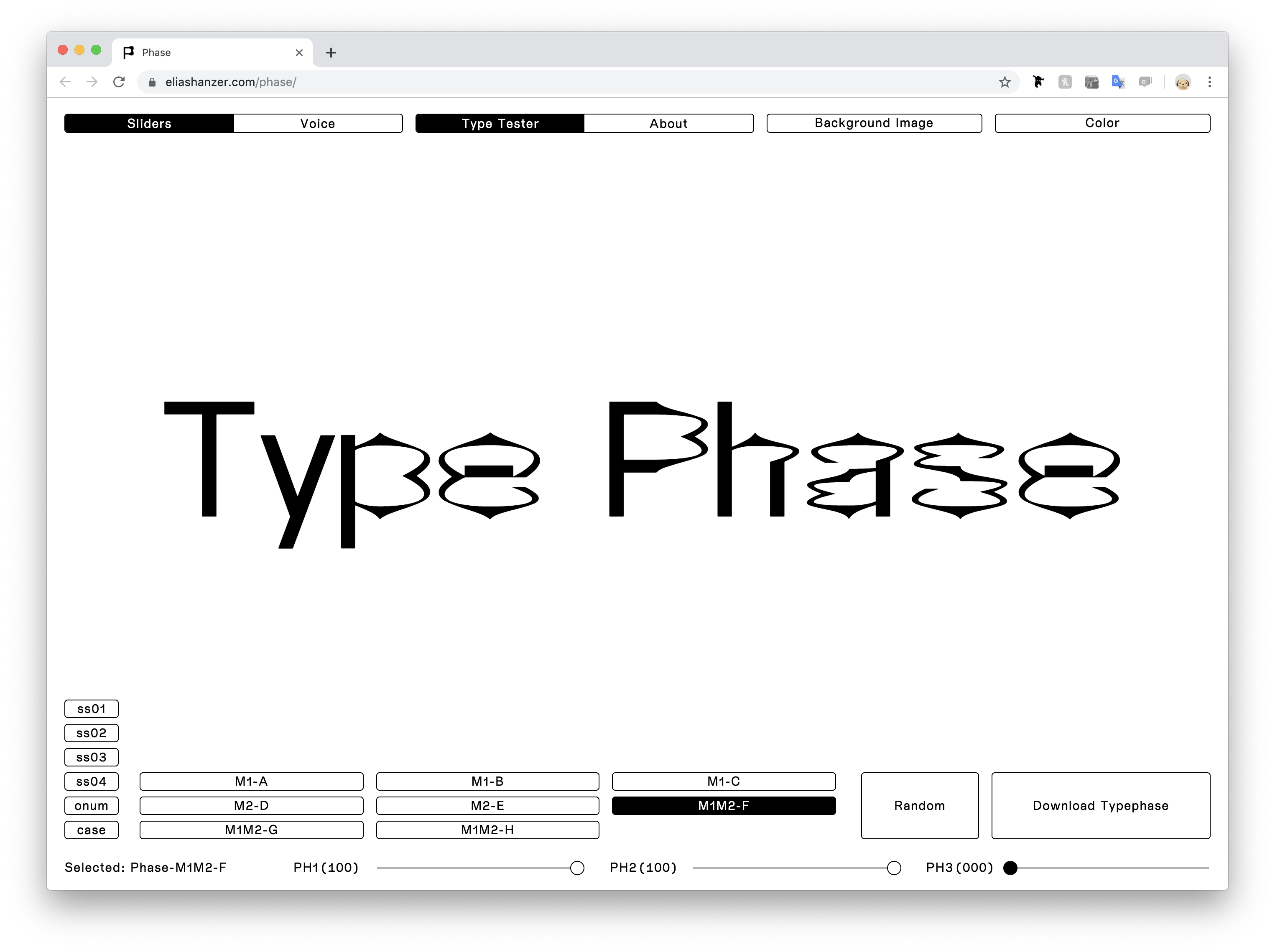 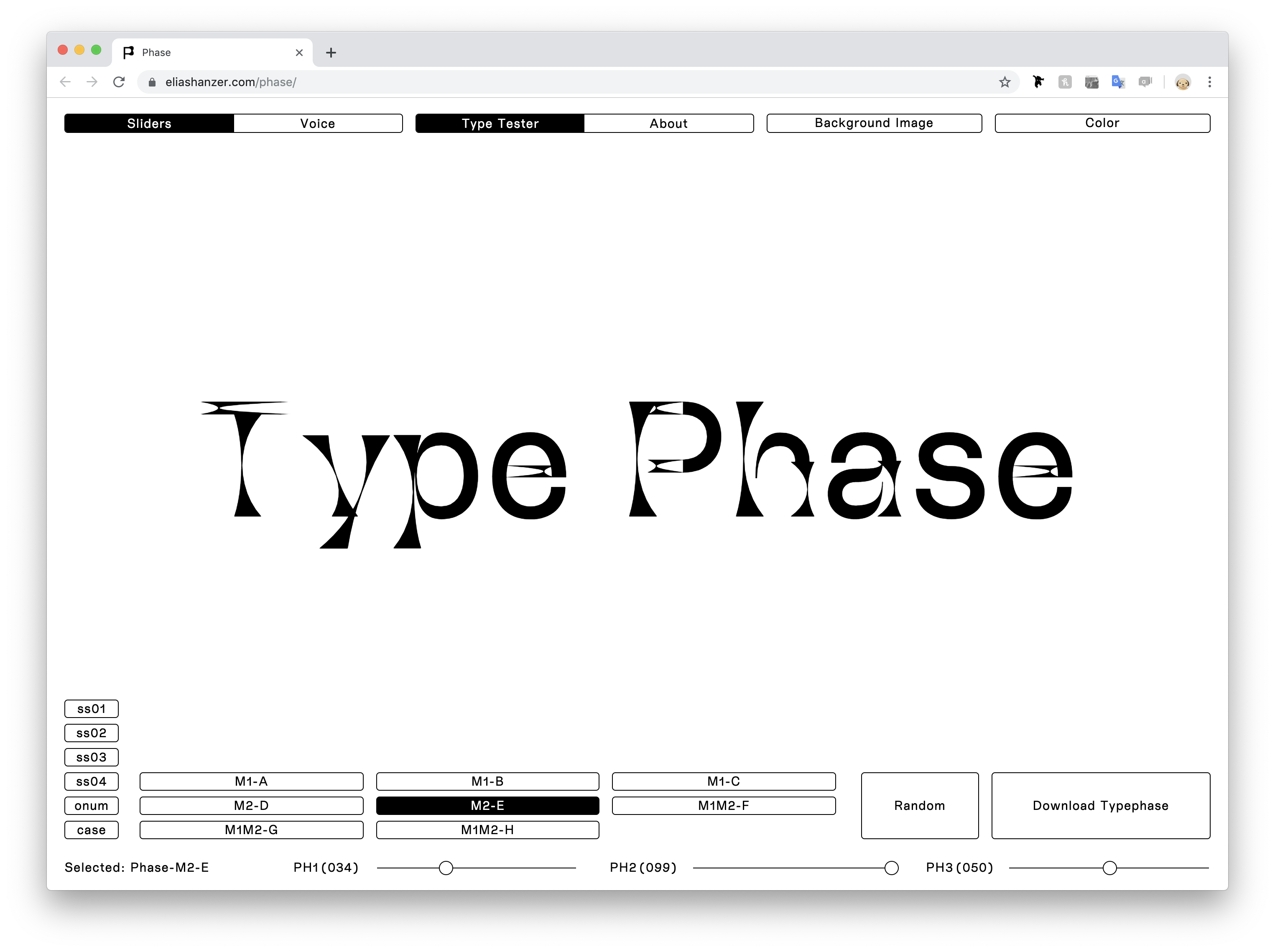 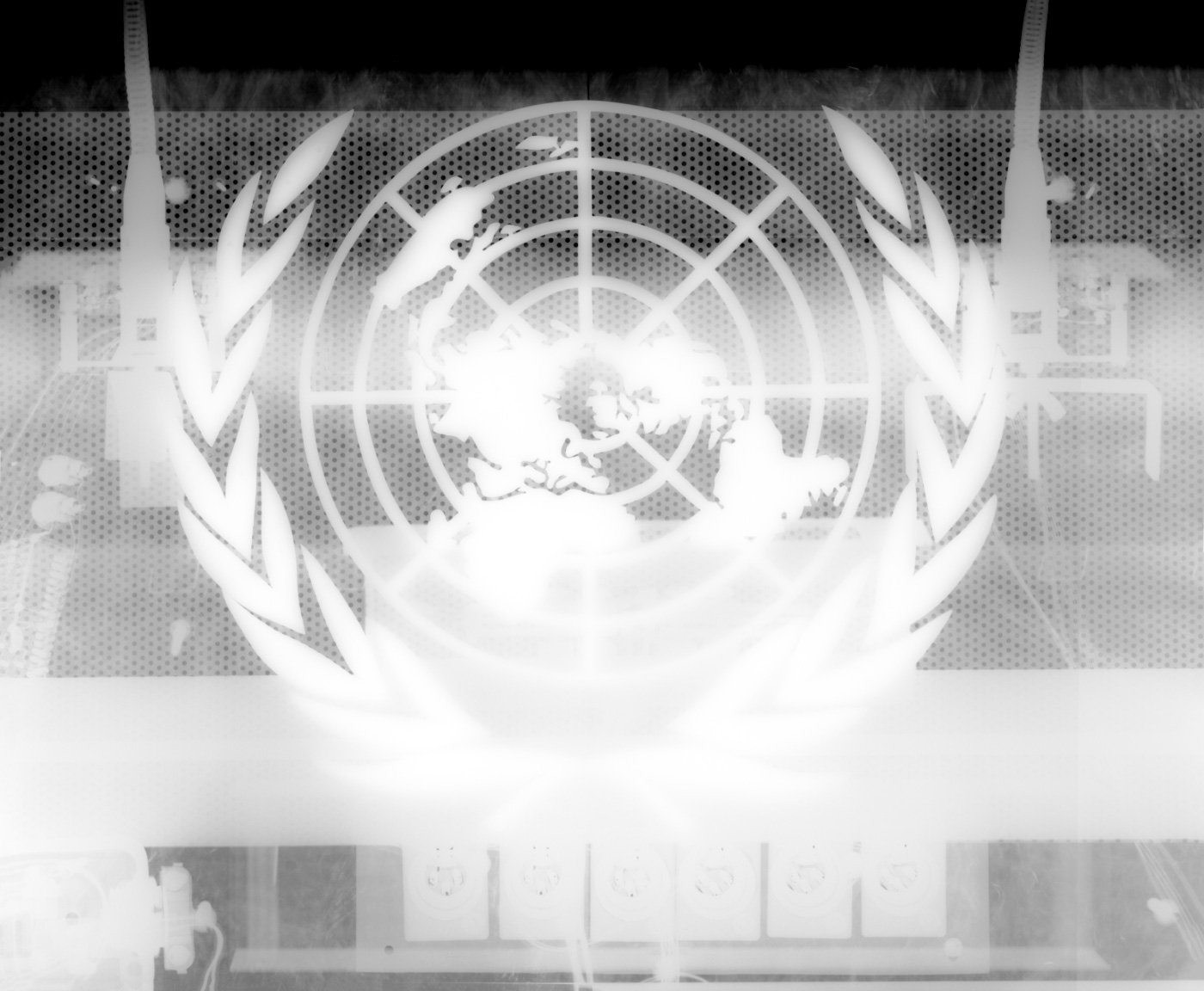 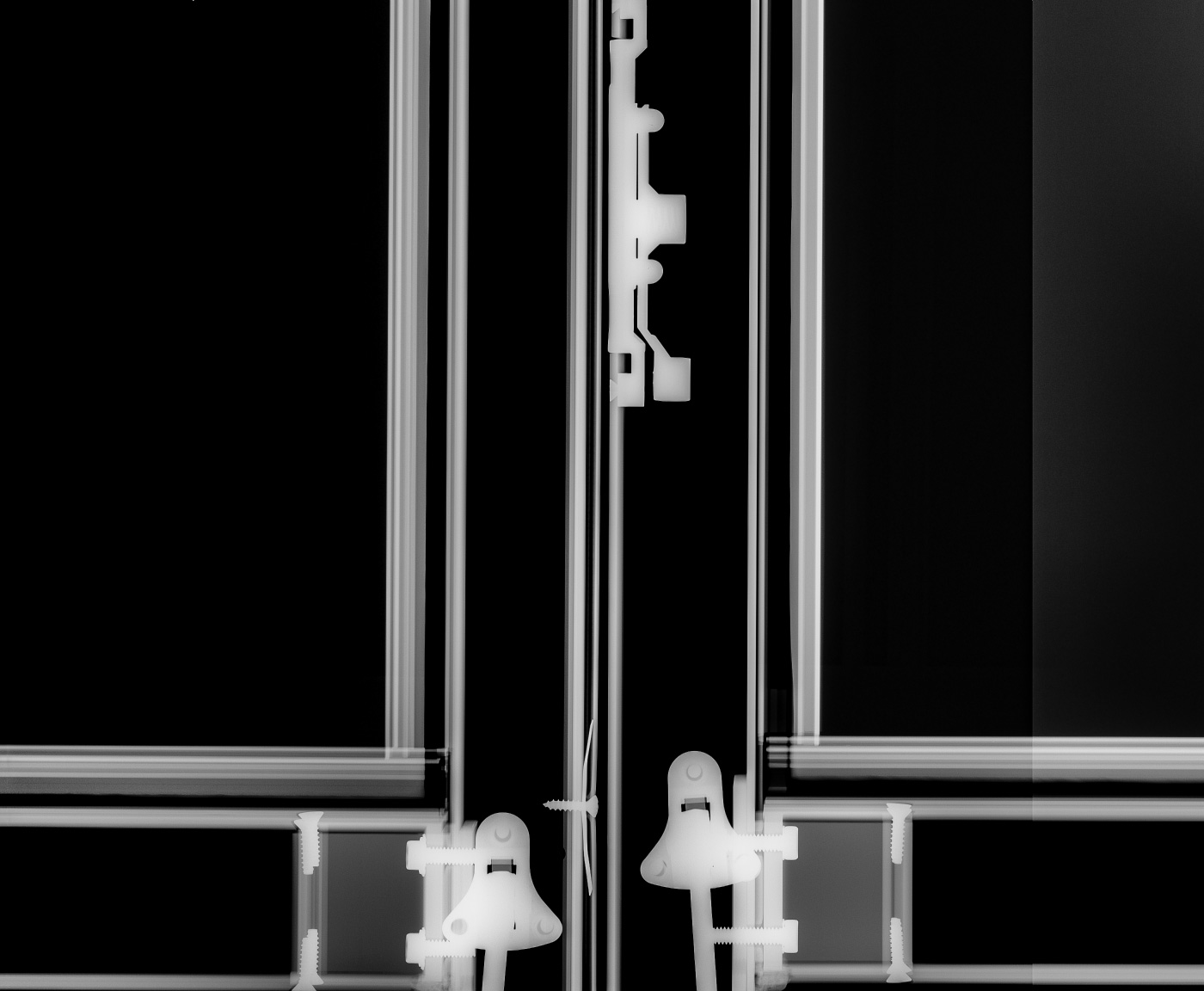 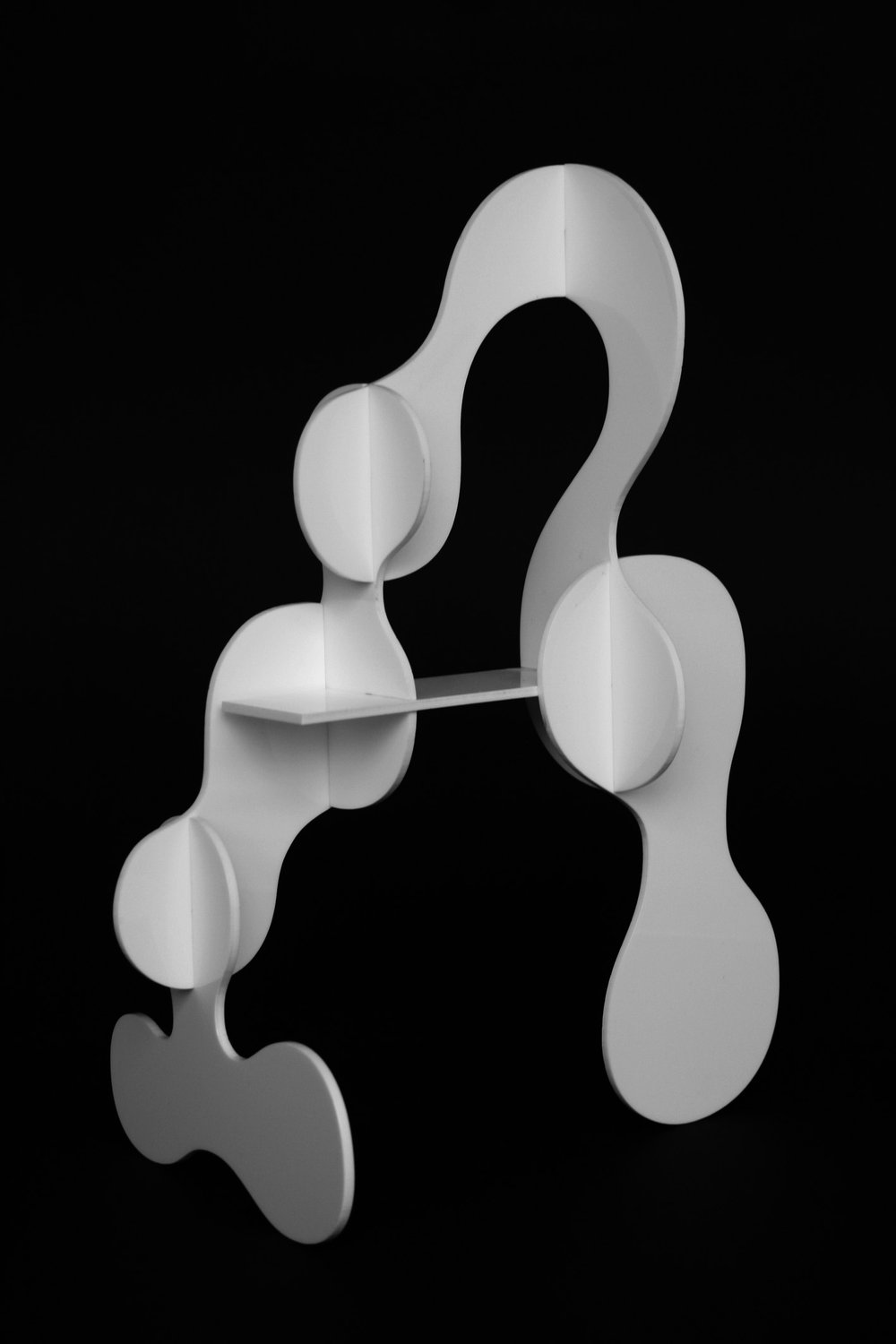 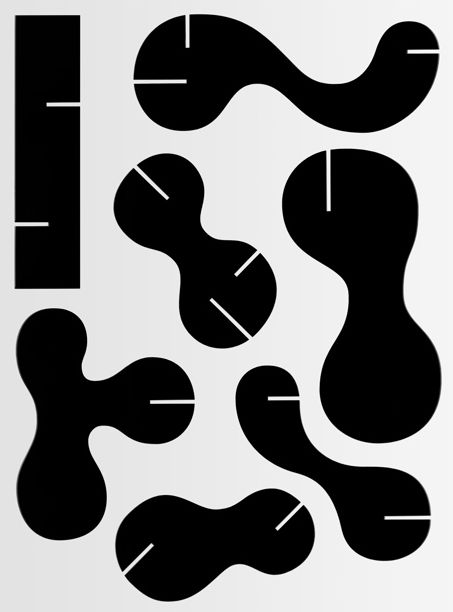 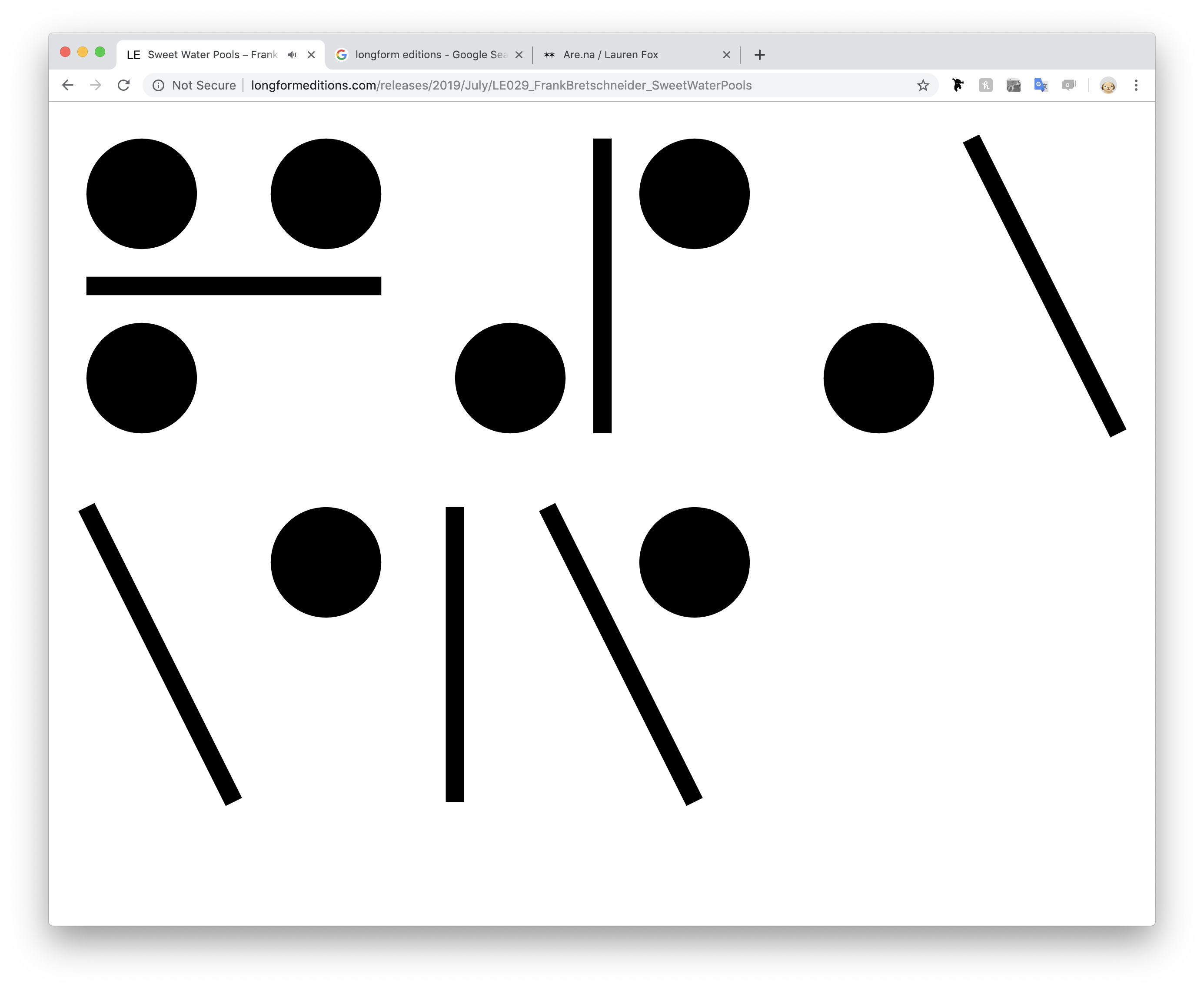 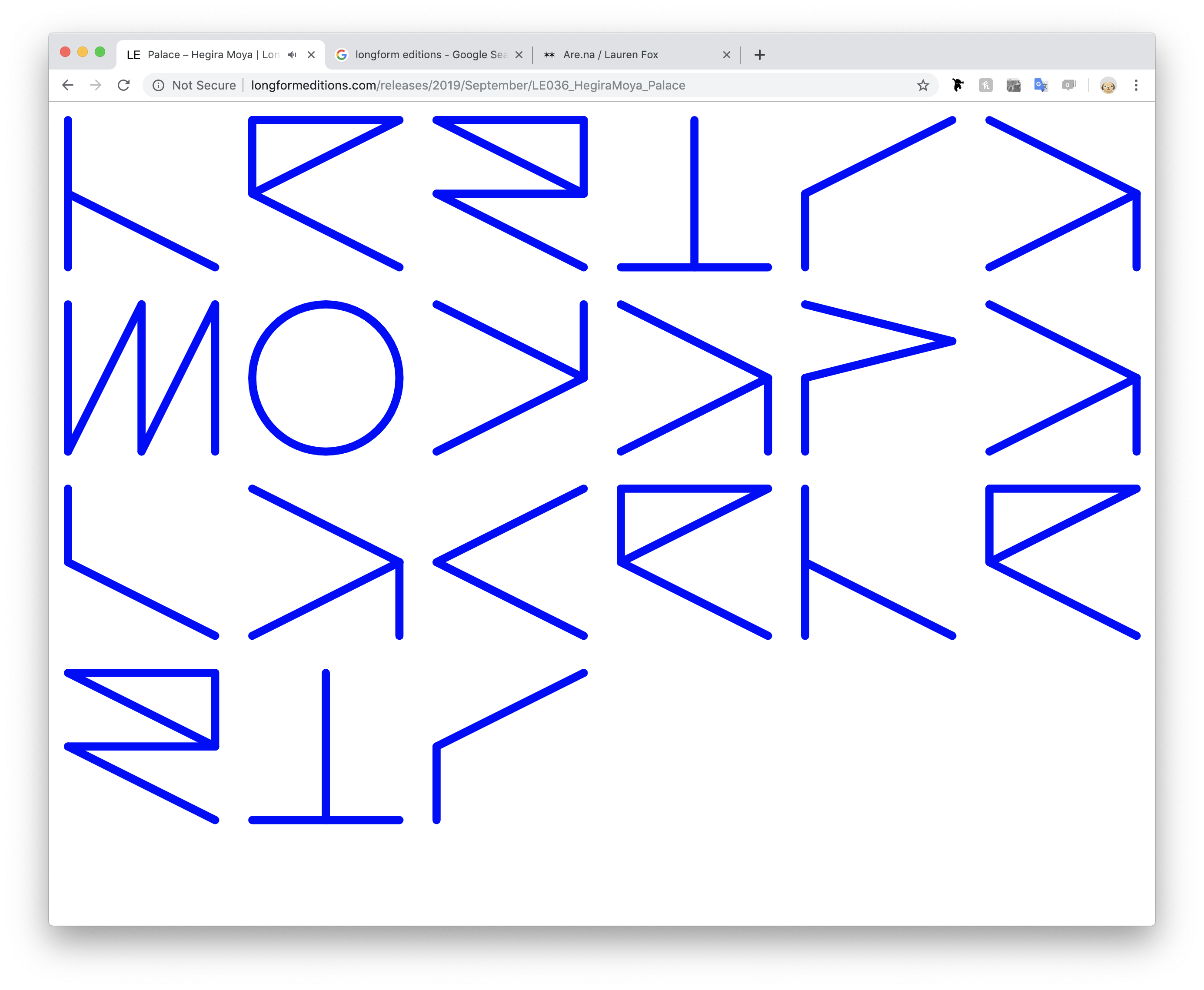 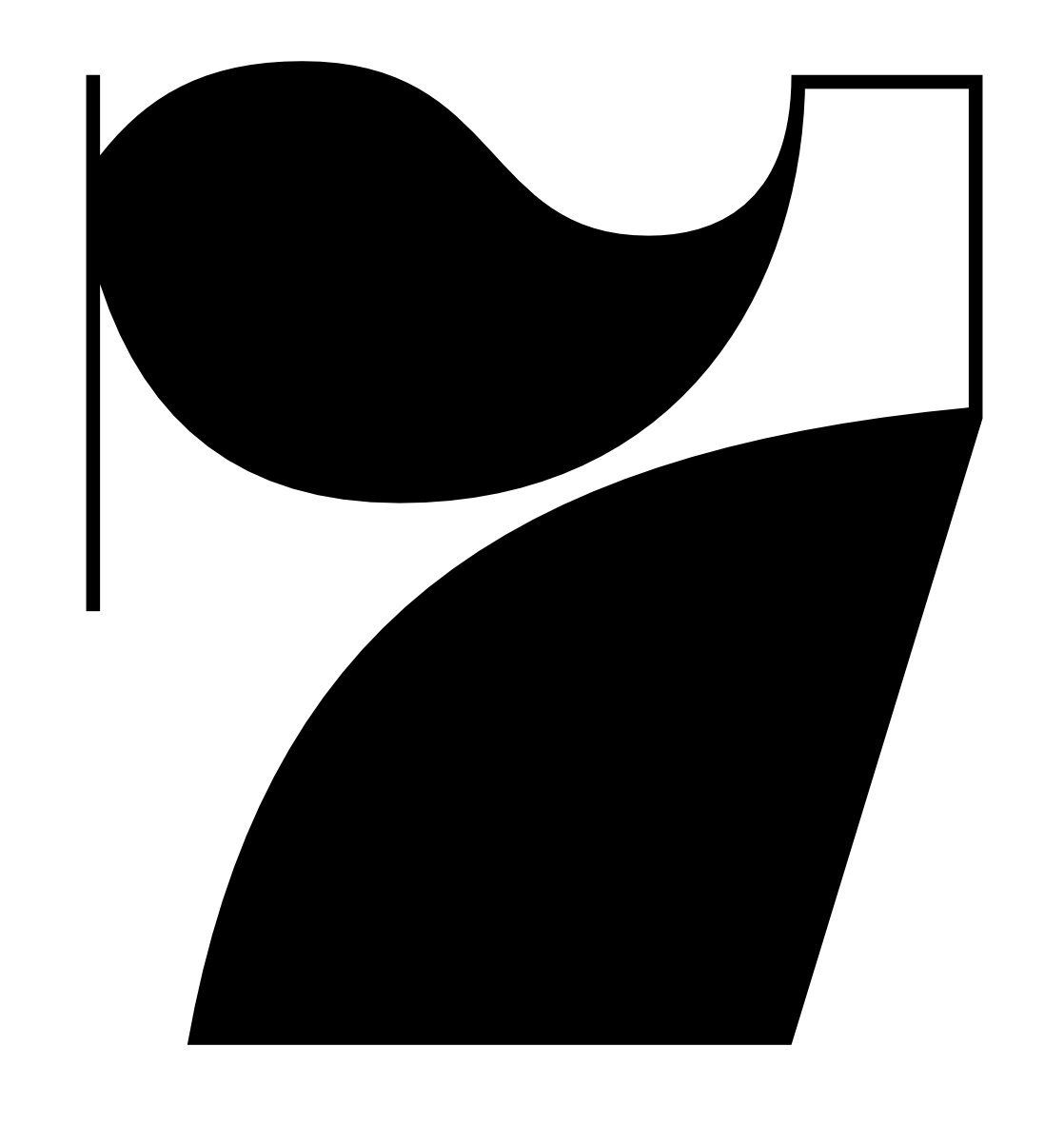 [1]
Graphic arrows which fluctuate and change form based on real-time weather conditions as reported by buoys off Montauk Point. New York based design studio Linked By Air worked on this project as an introduction for the WAX Magazine website.

[2]
I recently read this book on the renowned design studio, Experimental Jetset. I have admired their work for some time, especially their typographic-driven style that is expressive, contemporary and adheres to a specific style that defines their work.
‍
[3]
I’ve found that I’ve been fascinated by type design recently, especially type design that uses emerging technology such variable font technology, AugmentedReality, etc. After trying my hand at type design last semester in Florence, I’ve been eager to learn as much as I can on the subject both through online research and talking to professors at school.

[4]
These photos are from a project entitled Modern Management Methods: Architecture, Historical Value, and the Electromagnetic Image completed by Cailtin Blanchfield and Farzin Lofti-Jam. ModernManagement Methods aims to view the United Nations in New York City through x-ray images in order to understand the building’s structure both at a new scale and through means that haven’t been previously used. The x-ray images include x-rays of the speaker’s chair, the podium, the building’s many security barriers to name a few.

[6]
Longform Editions describes themselves as a collective for deep listening. Their site pairs experimental music with var-ious visuals that appear as the song is played. It’s interesting to see how the visuals match up to the music and consider how the listening experience may differ with the added graphics.

[7]
I randomly came across this drawing of a 7, I'm not sure who made it or what it was made for but I'm a huge fan. I love the contrast in stroke weight and the way that the design pushes the boundaries of type design.