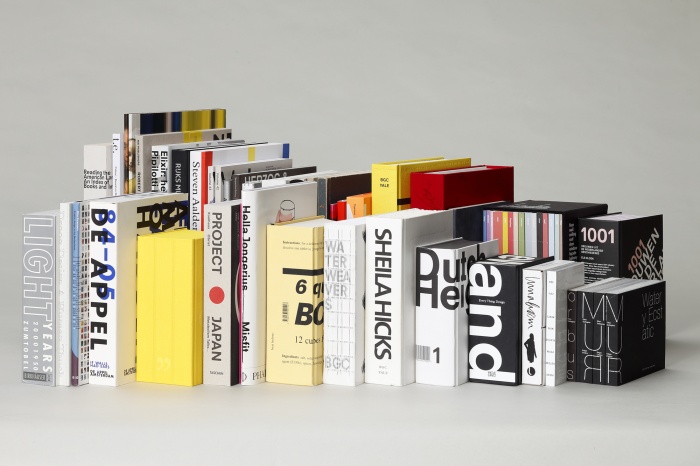 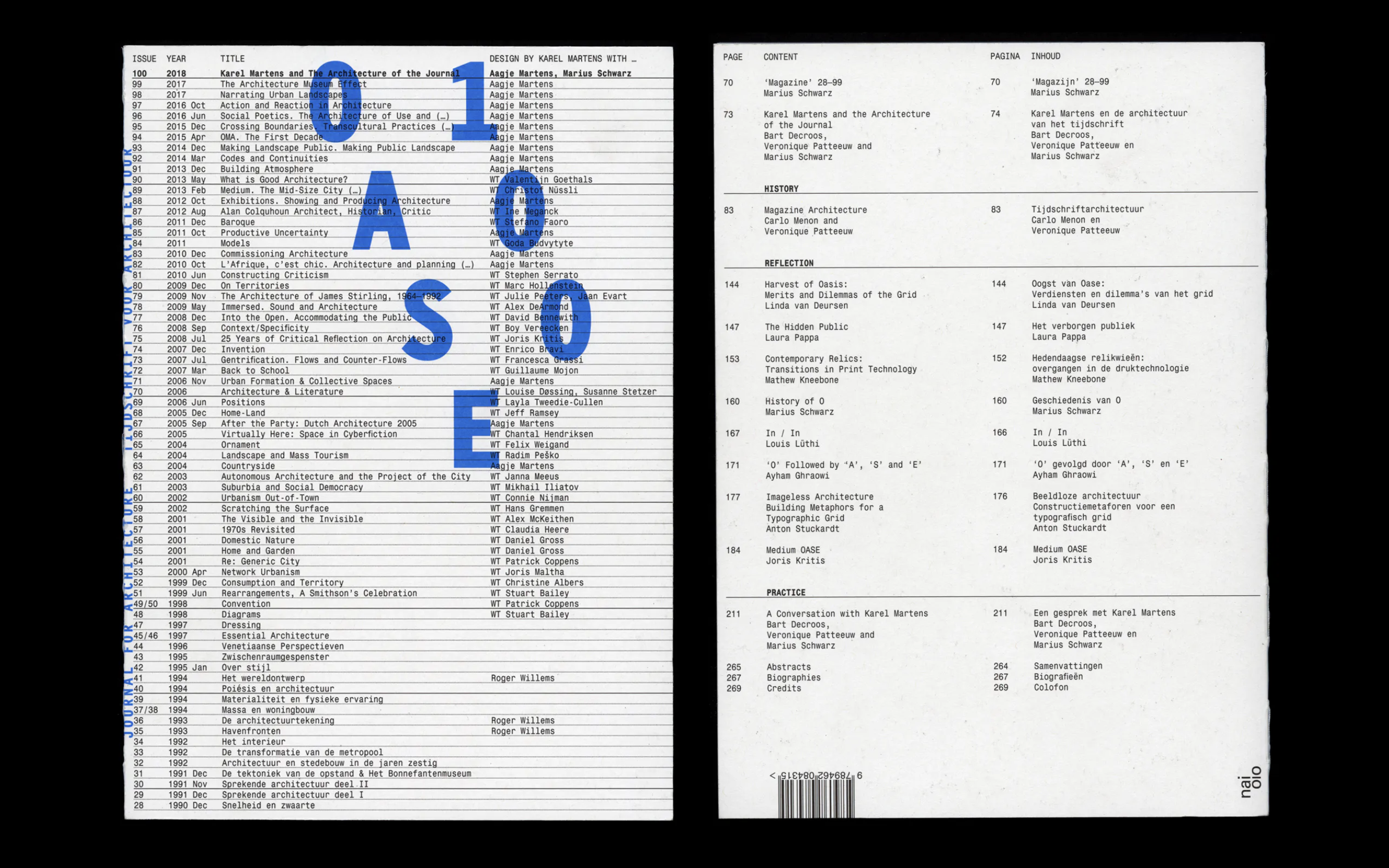 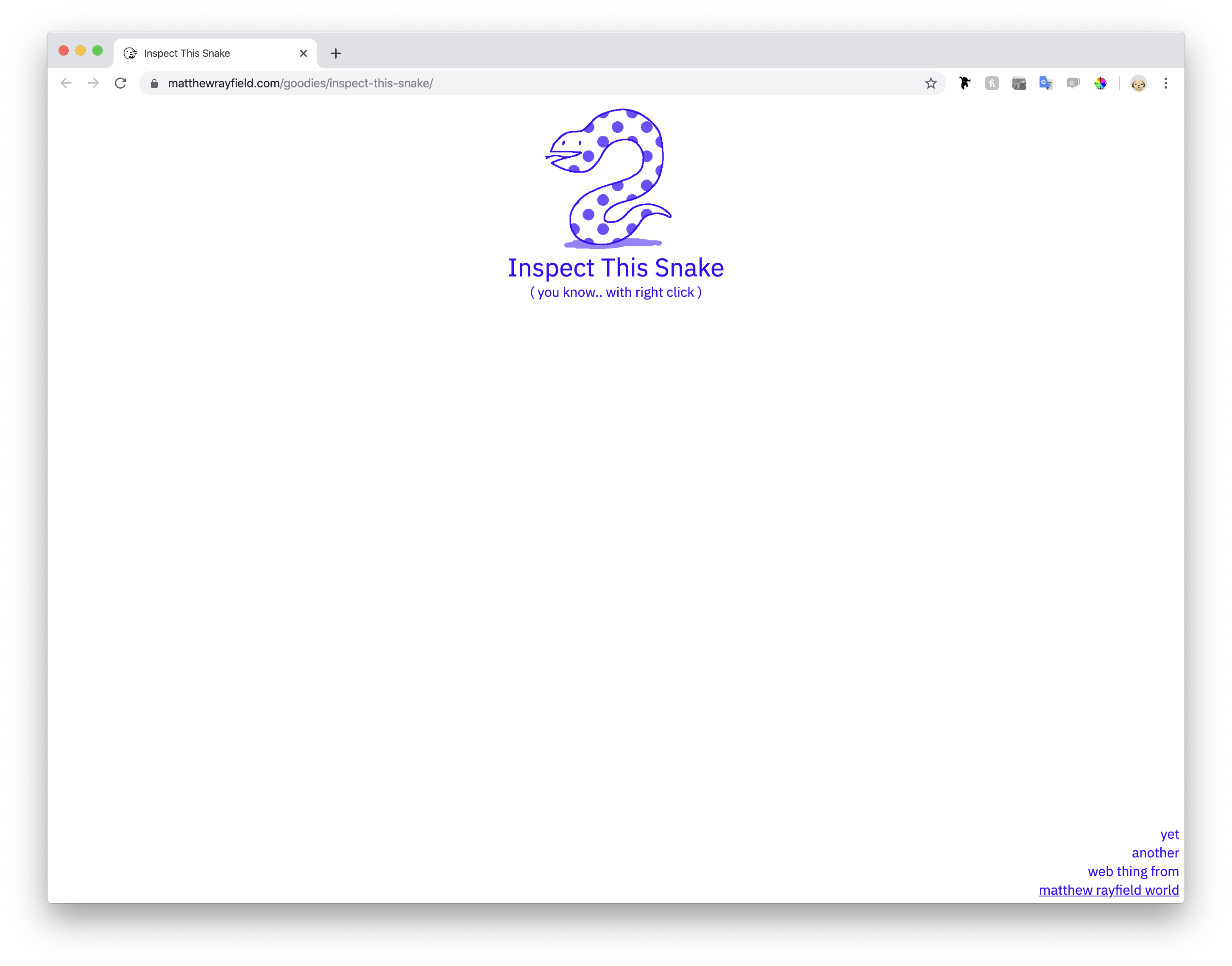 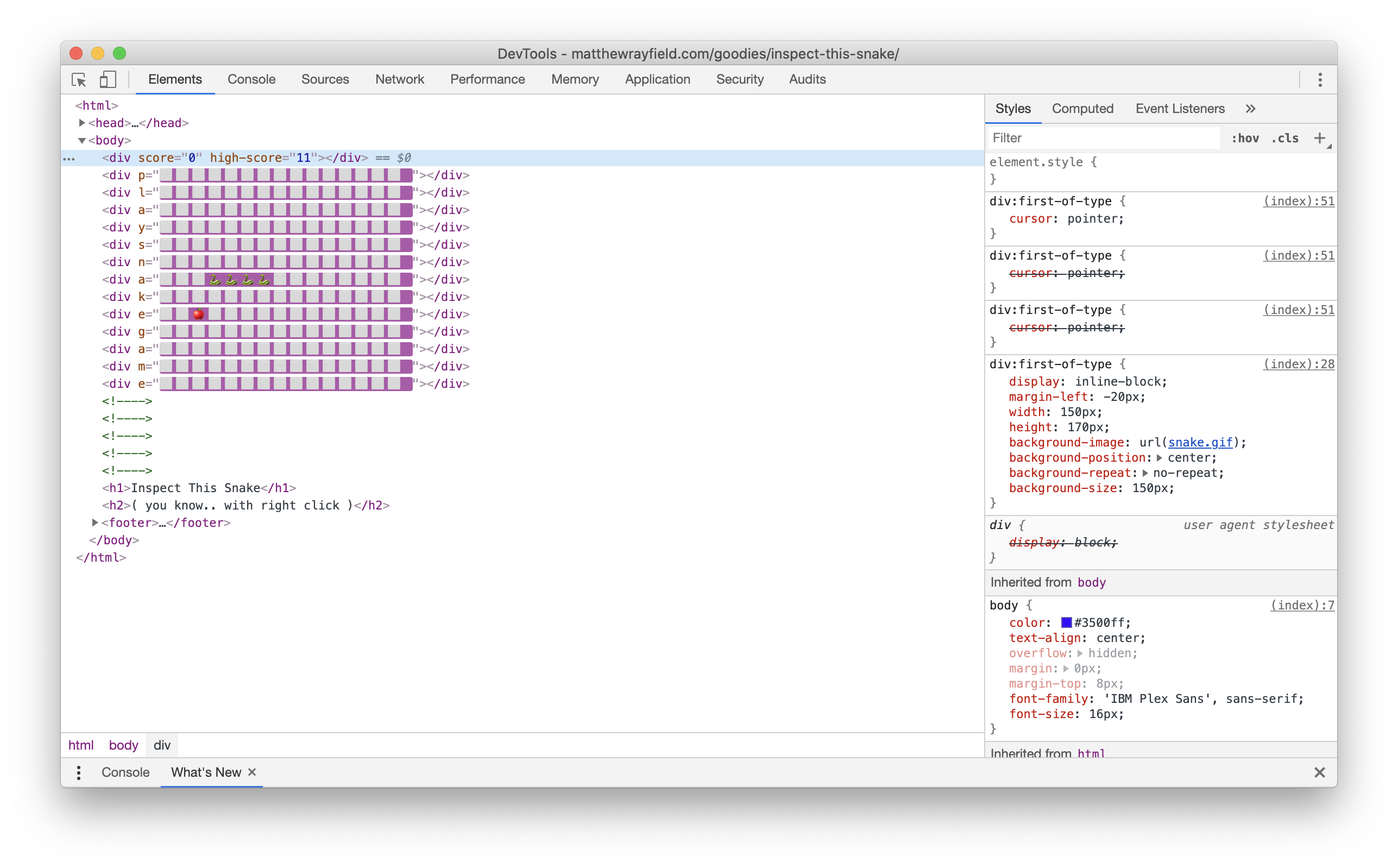 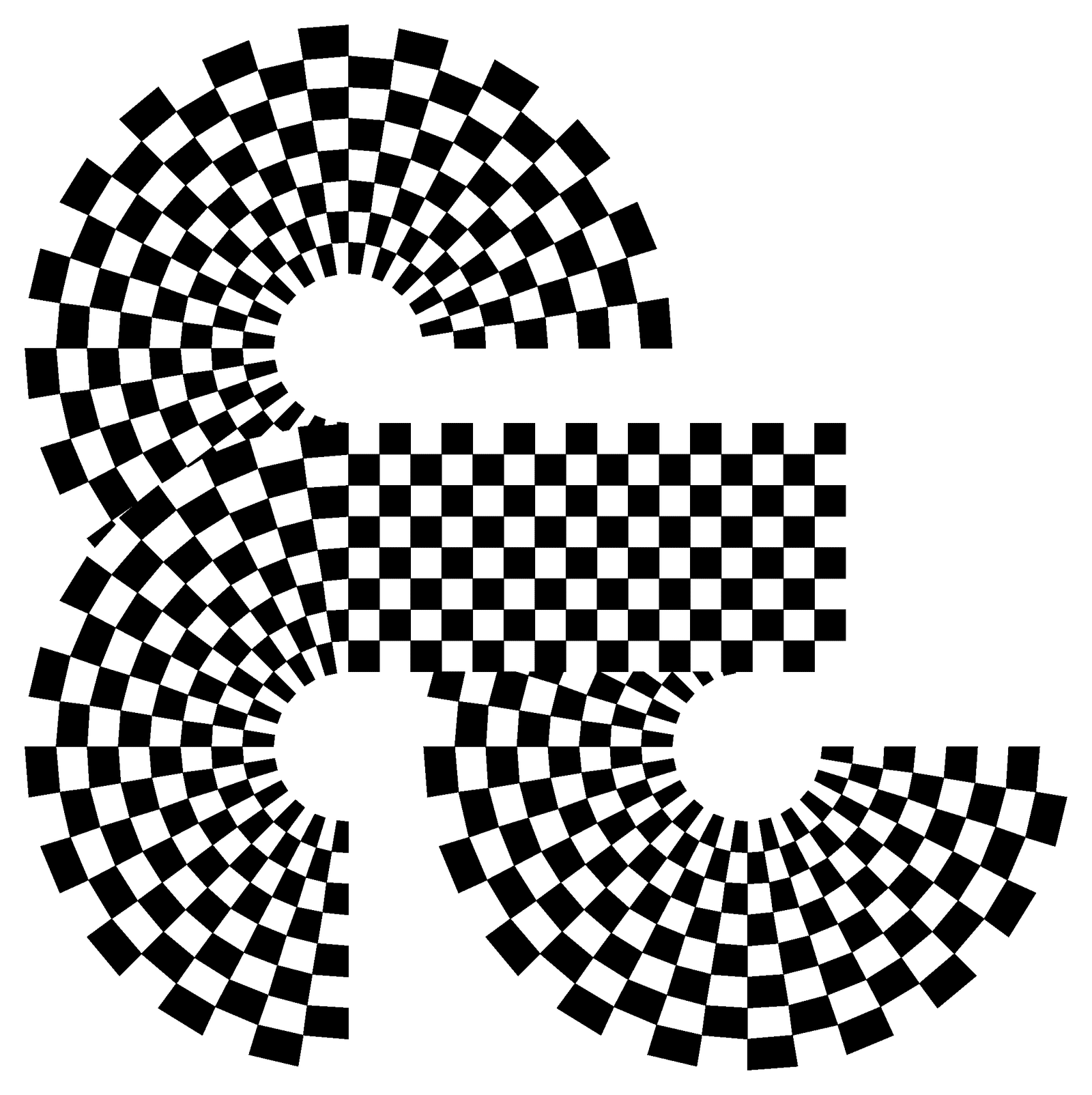 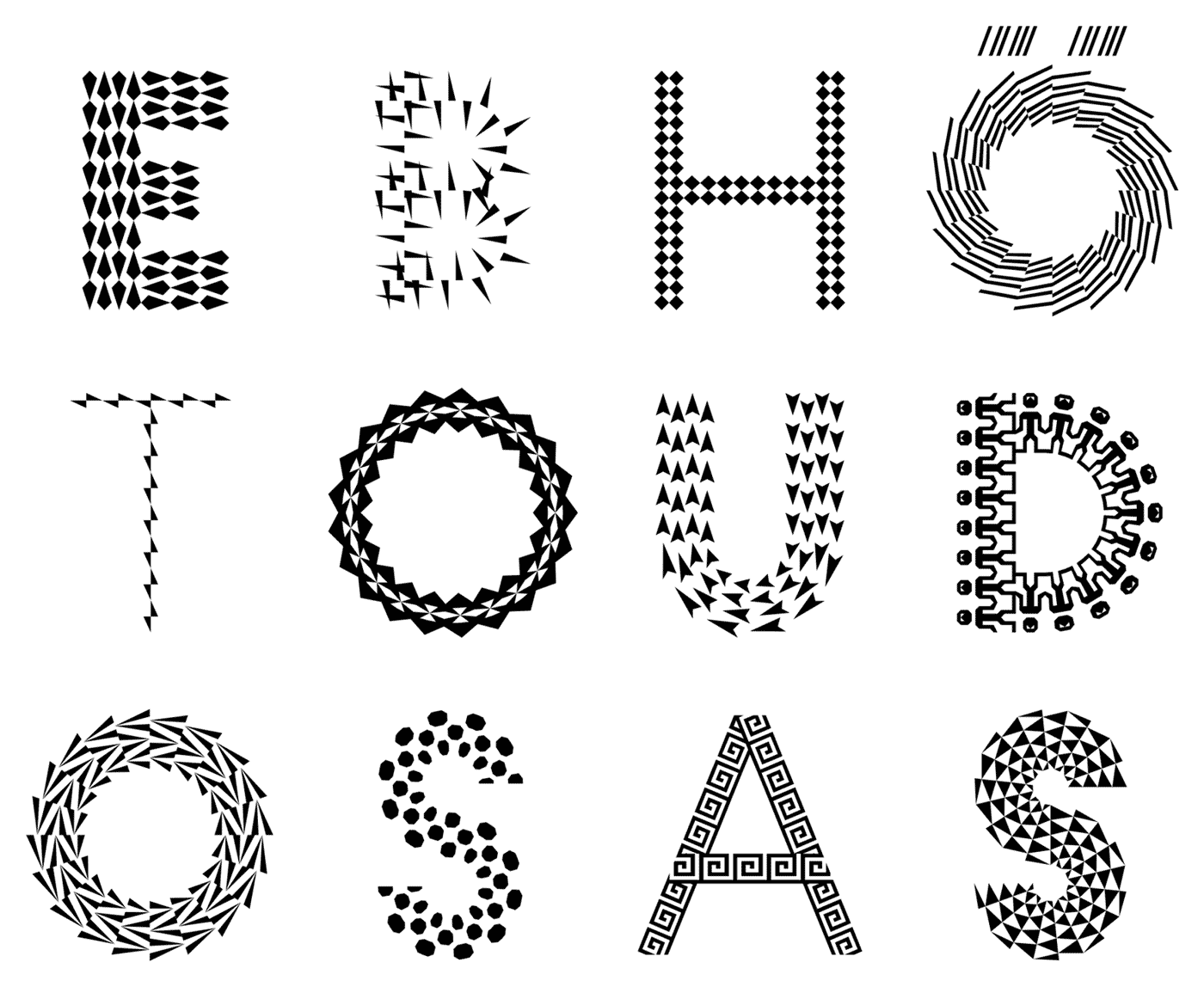 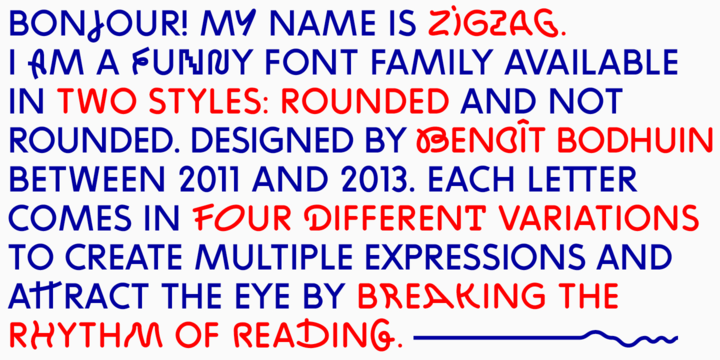 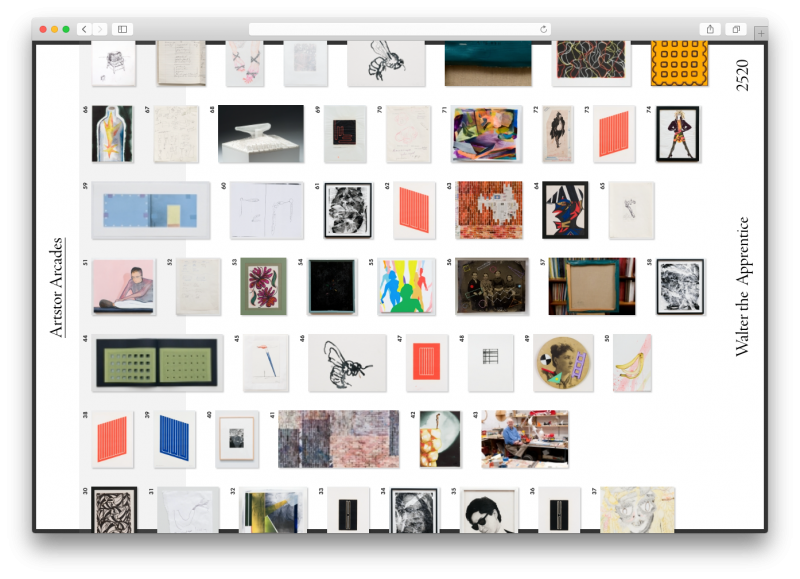 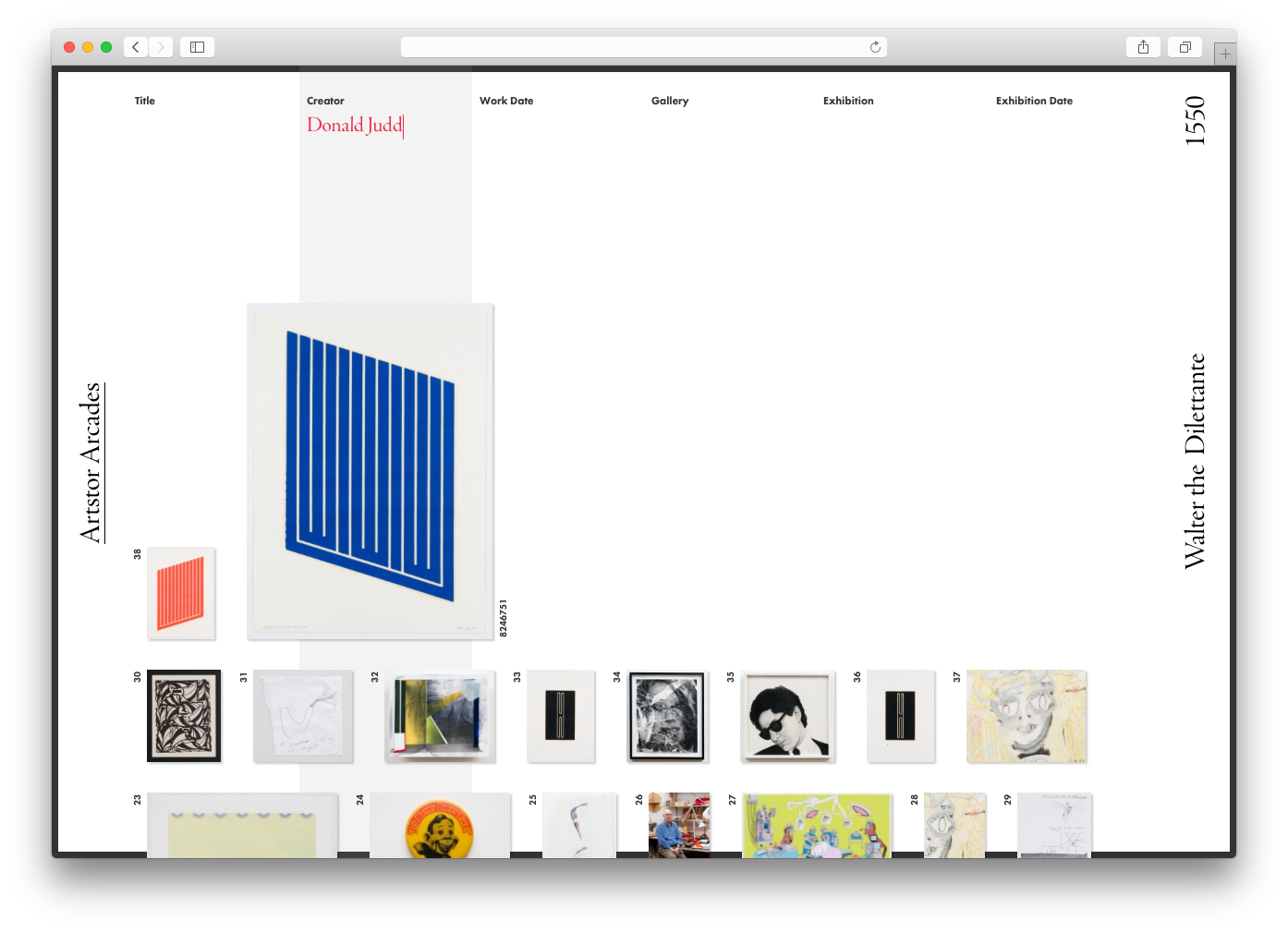 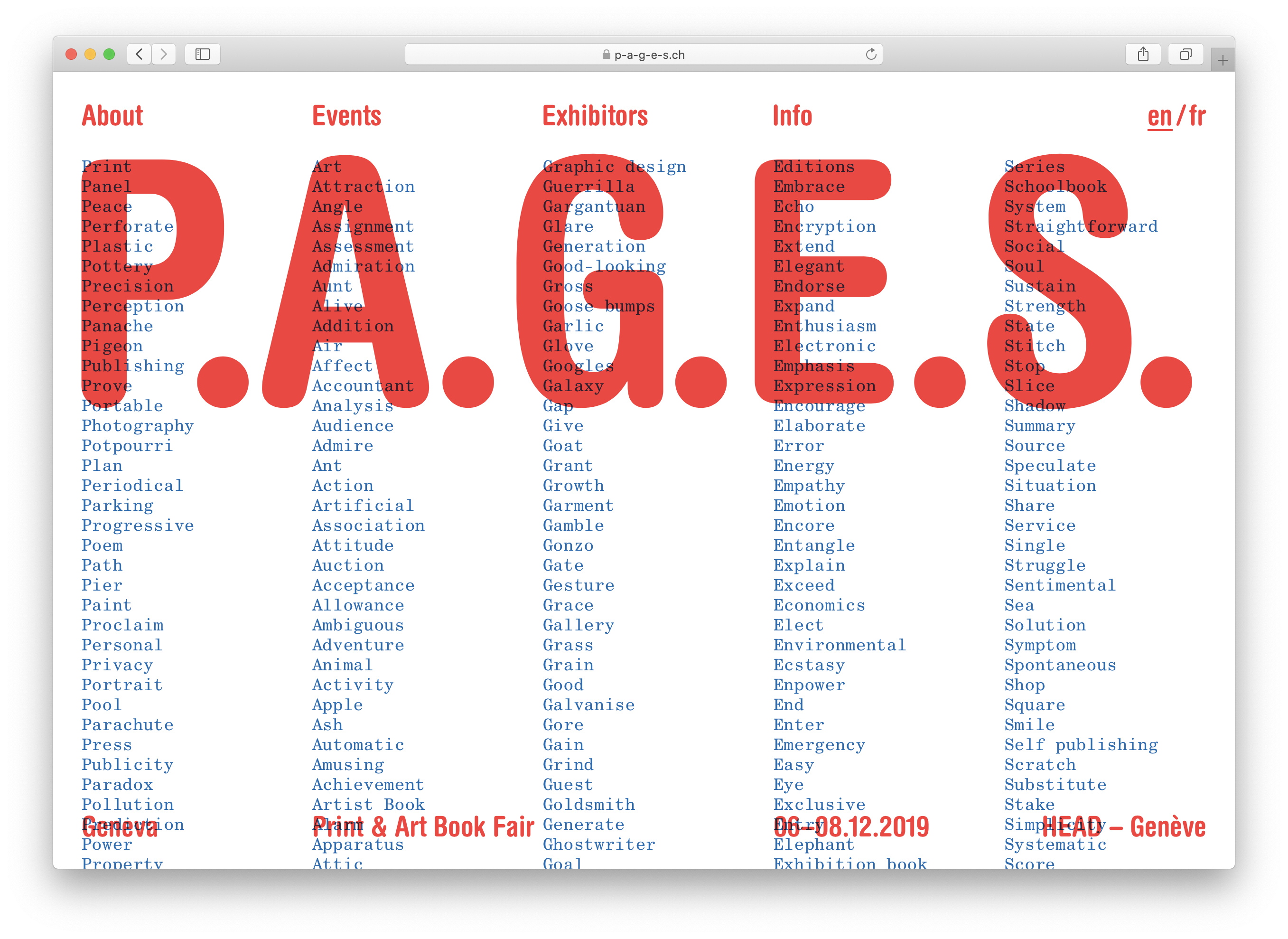 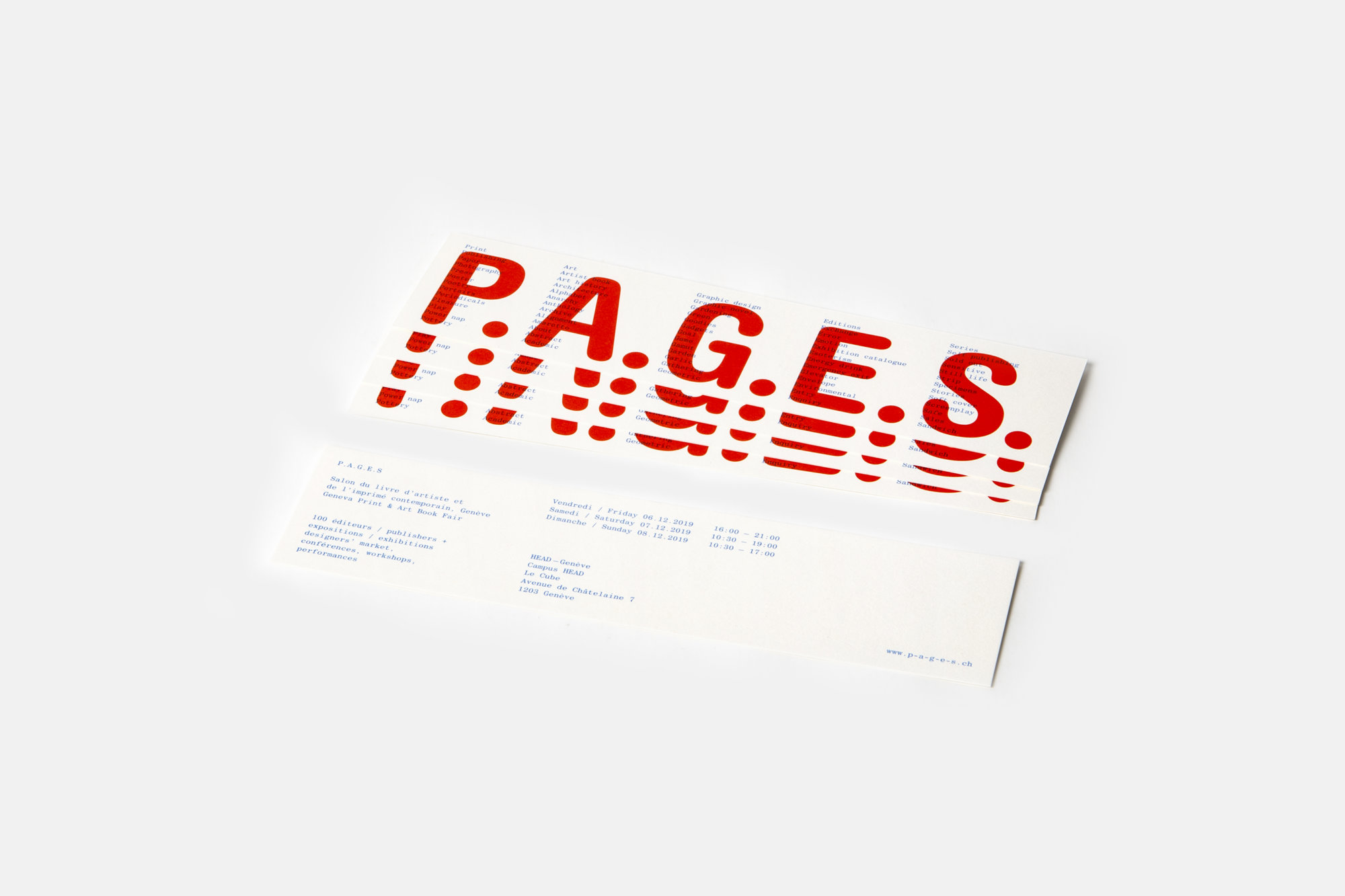 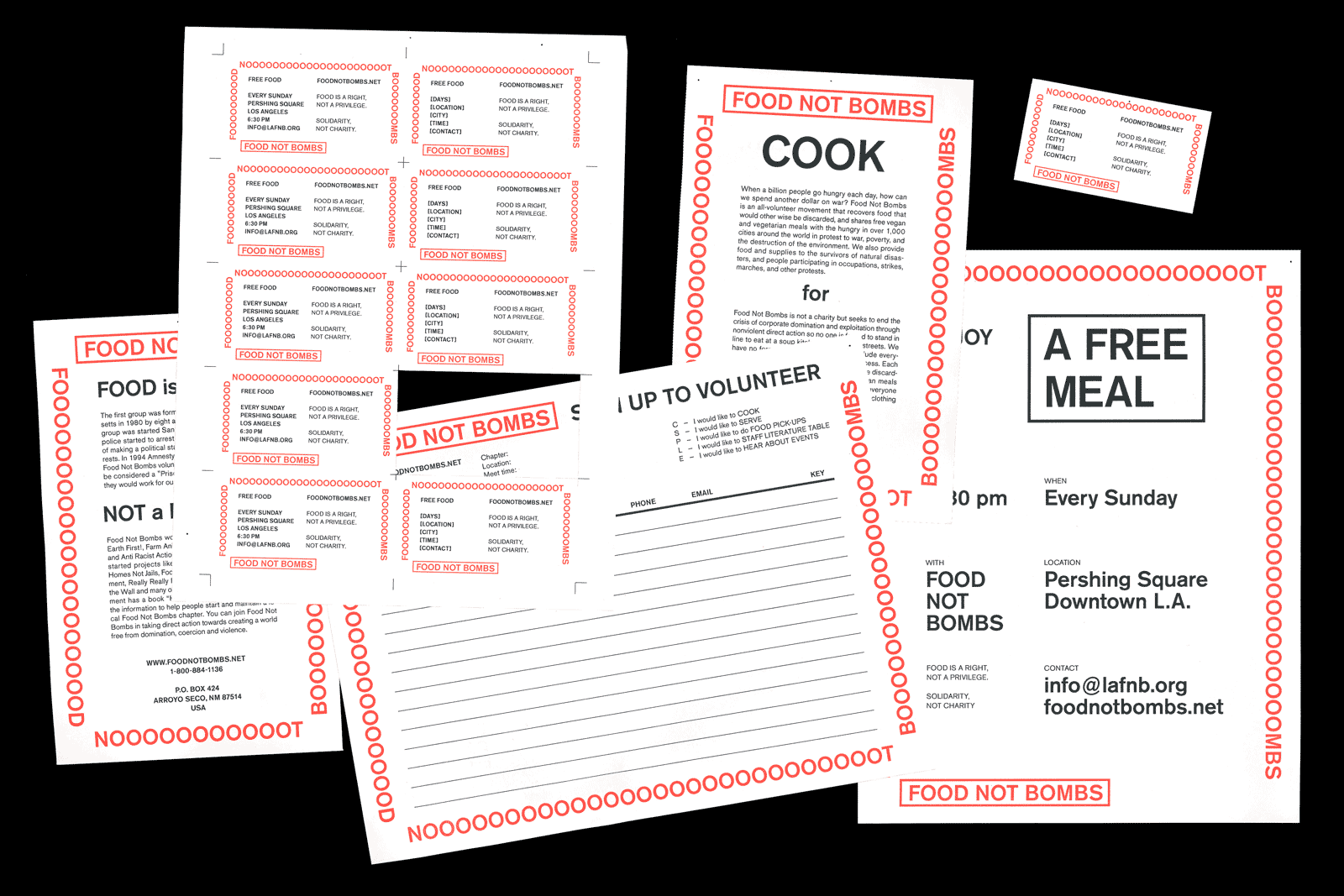 [3]
The Pattern Type App is a project created by Eike Dingler, during his time as a student at TypeMedia. He was inspired by the decorative letterforms used in old books and created the Type Pattern App which generates letterforms using geometric patterns. The generative letters are interesting to look at but I wish they weren't all based on geometric sans serif typography.

[4]
Benoit Bodhuin is a French type designer who's wild and experimental typeface designs never disappoint. I enjoy his typeface Zig Zag in particular because of the fact that each letter has four drastically different variations, allowing individuals to customize the typography to their needs.
‍
[5]
Artstor Arcades is a digital platform designed and developed by Synoptic Office in New York City. The crowd-sourced platforms seeks to gather data from the D. James Dee Archive, which is a collection of art that documents the contemporary art scene in New York City over the past 40 years. The platform invited users to label and describe the images, which were previously unlabeled in an effort to catalog the images.

[6]
Neo Neo Studio designed the identity for P.A.G.E.S, an international fair that revolves around art and print publications. I first discovered the project through the webpage developed for the fair and especially enjoyed how the digital design had qualities of printed matter, particularly the gridded layout and the way that the colors multiplied with one another.
‍
[7]
Jena Myung is a graphic designer who works with Alex Lin at Studio Lin in New York City. I love her work and the way she uses simple typography to express complex ideas, especially in her project entitled Fringe Intermission.