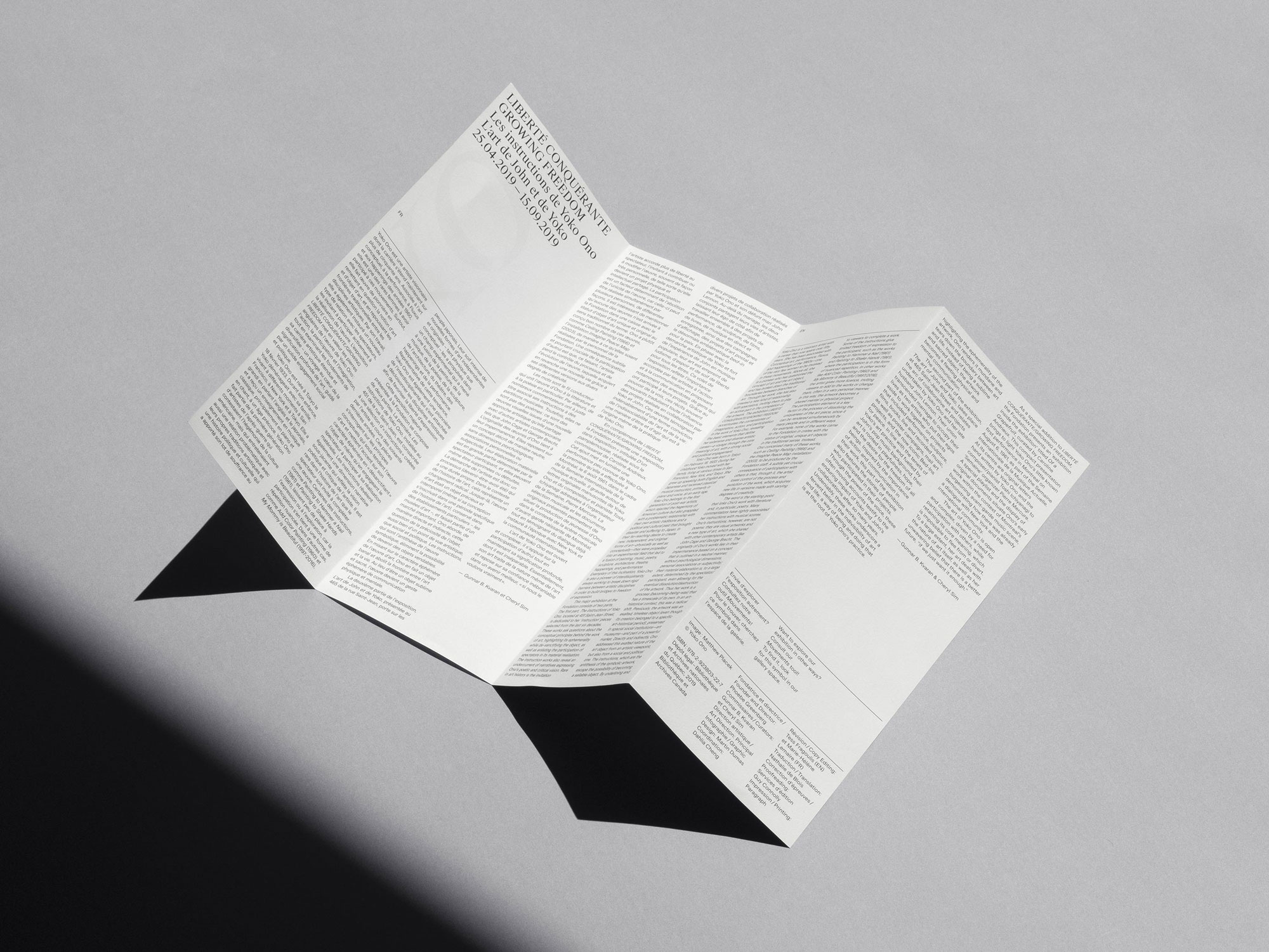 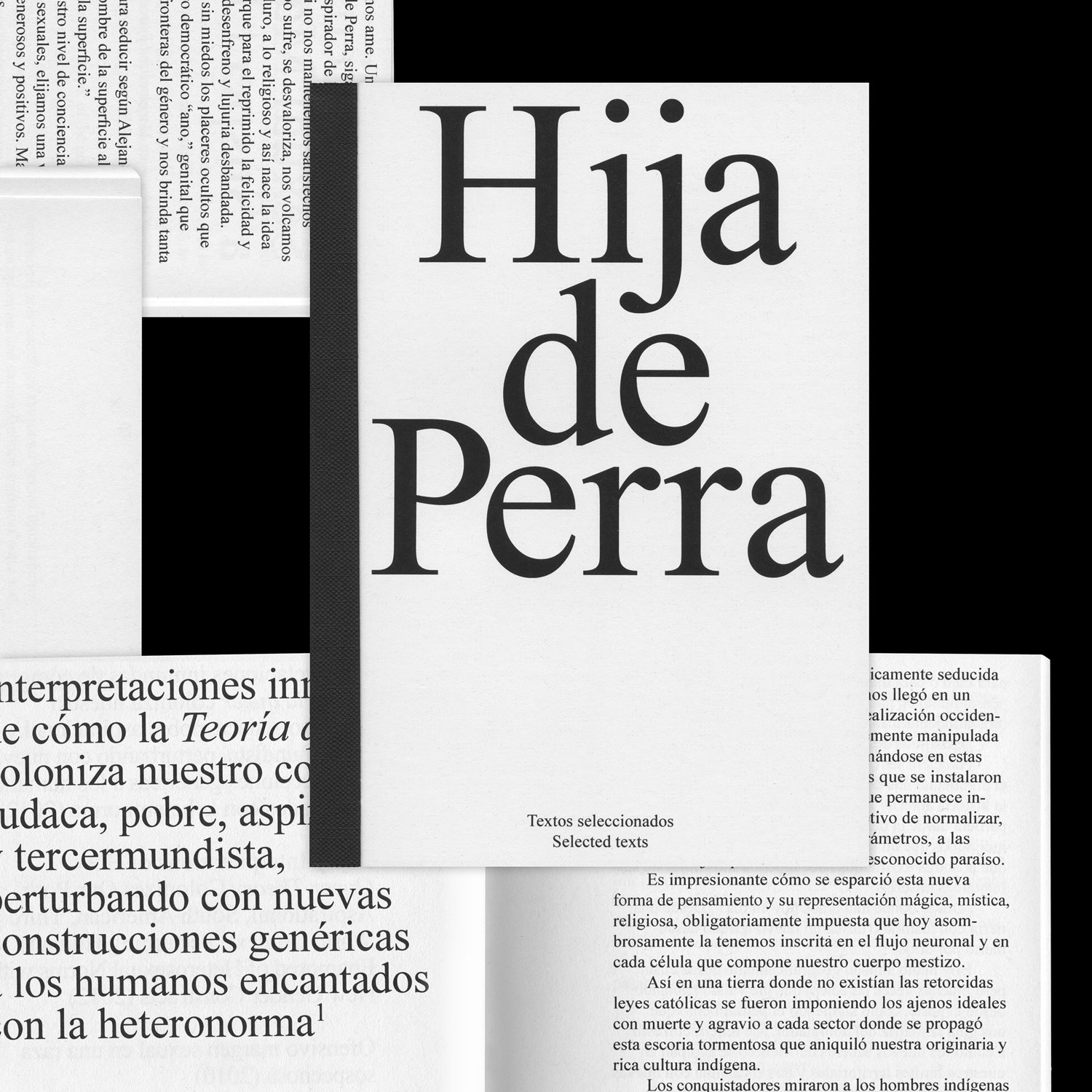 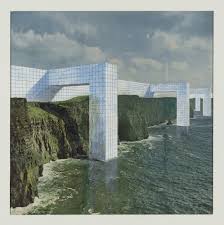 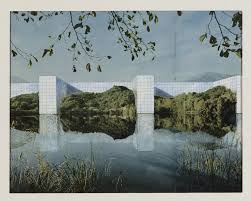 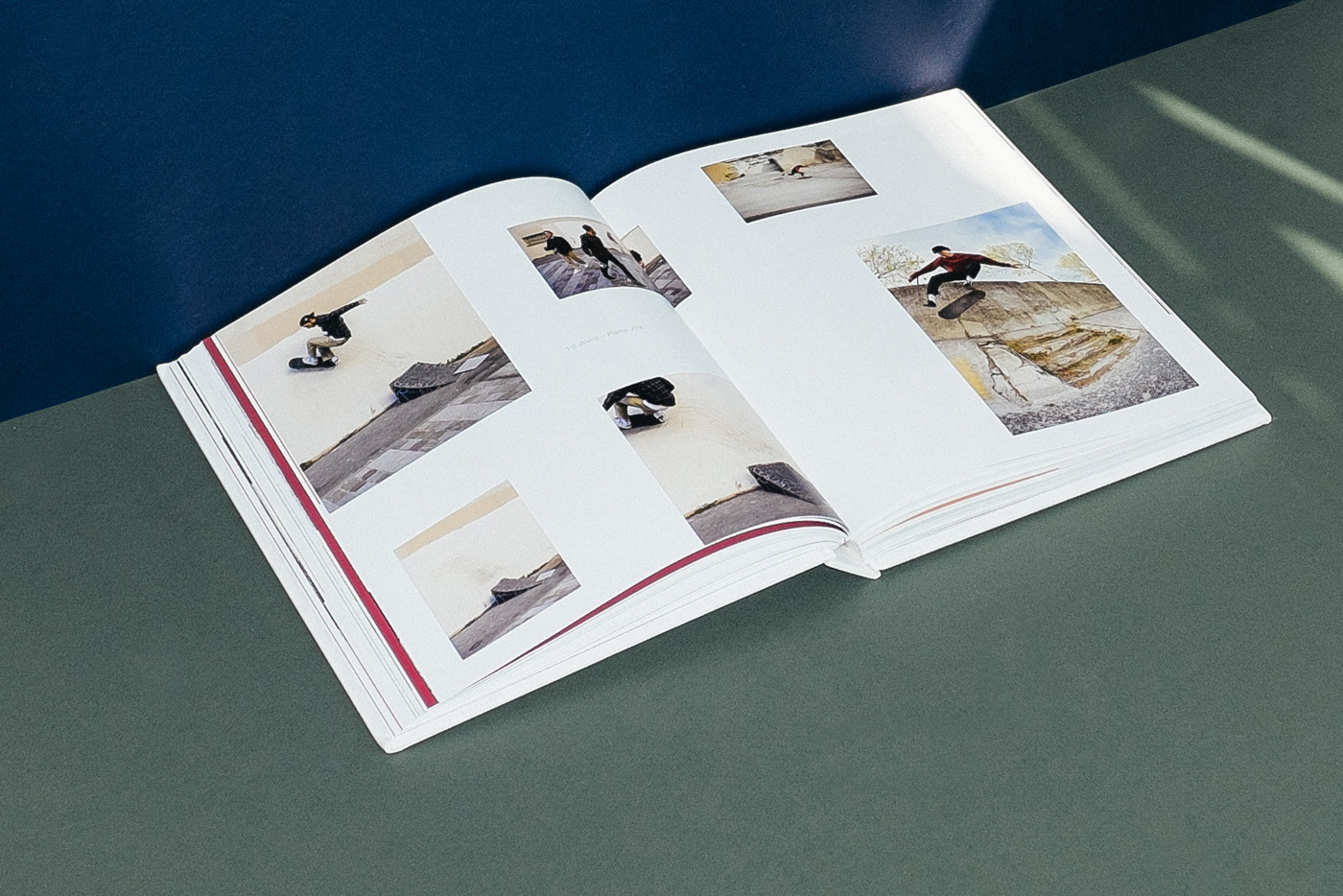 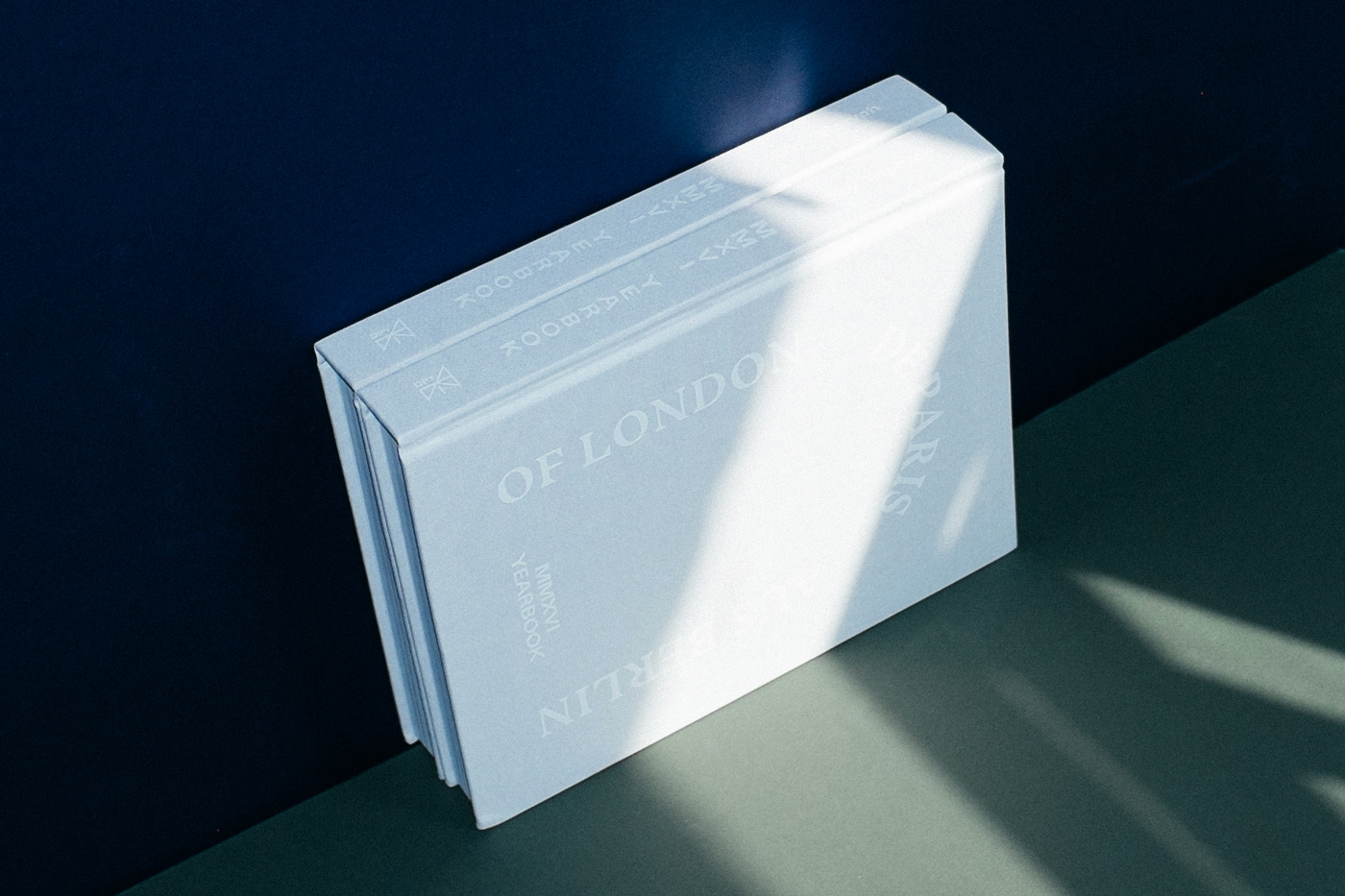 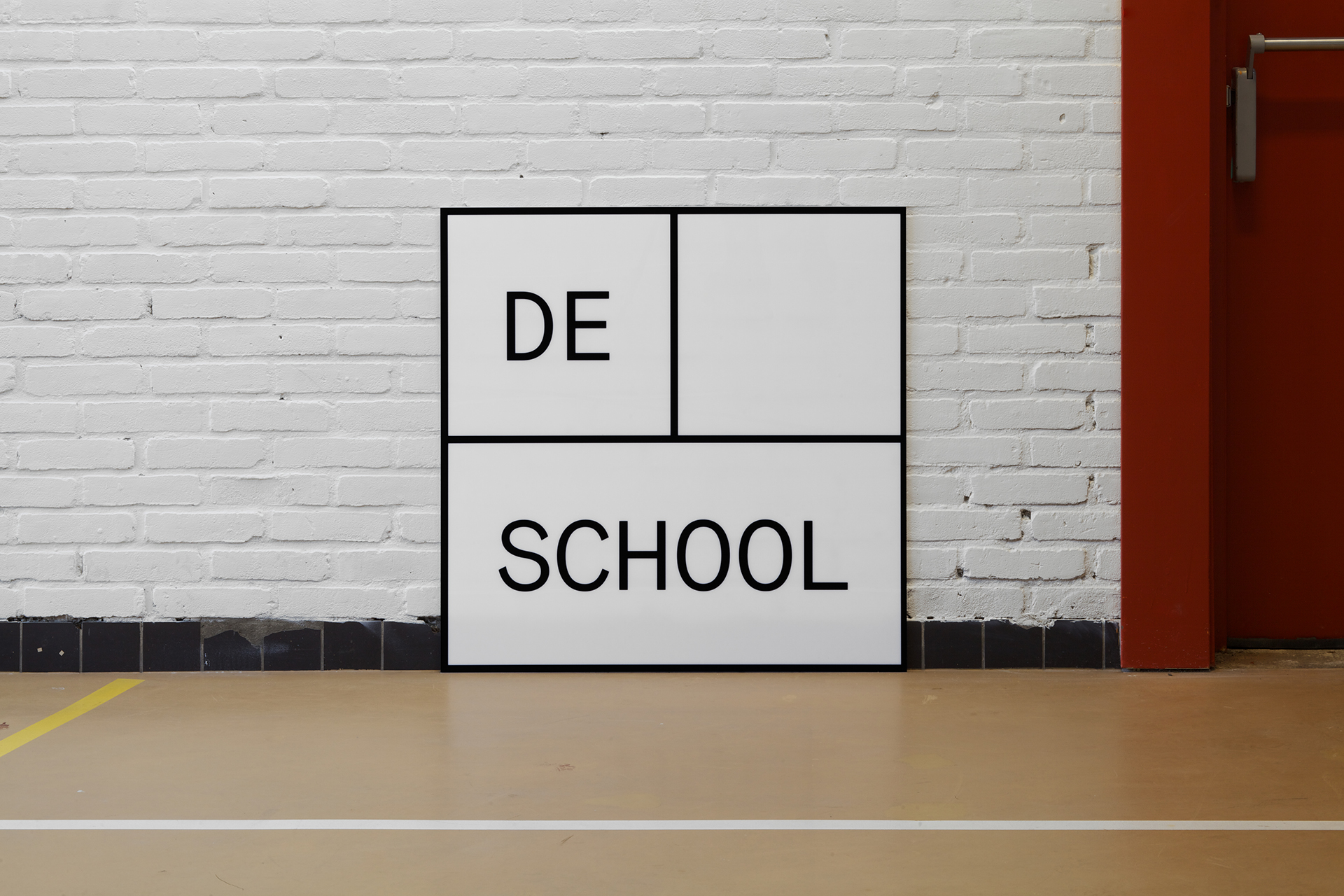 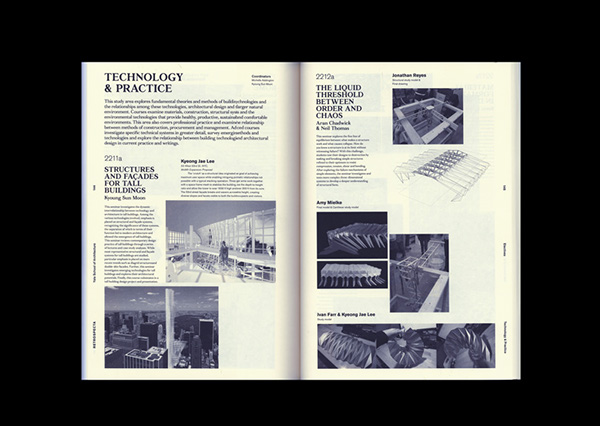 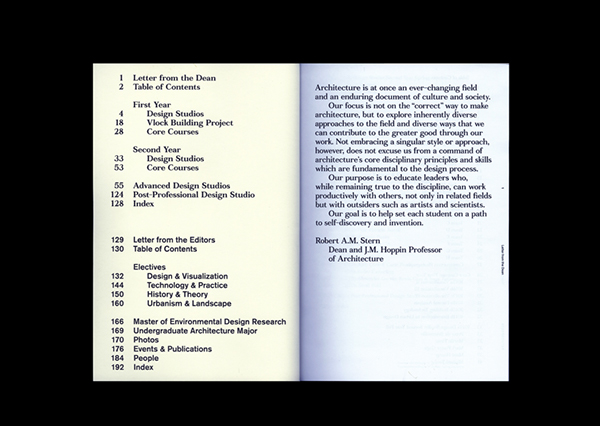 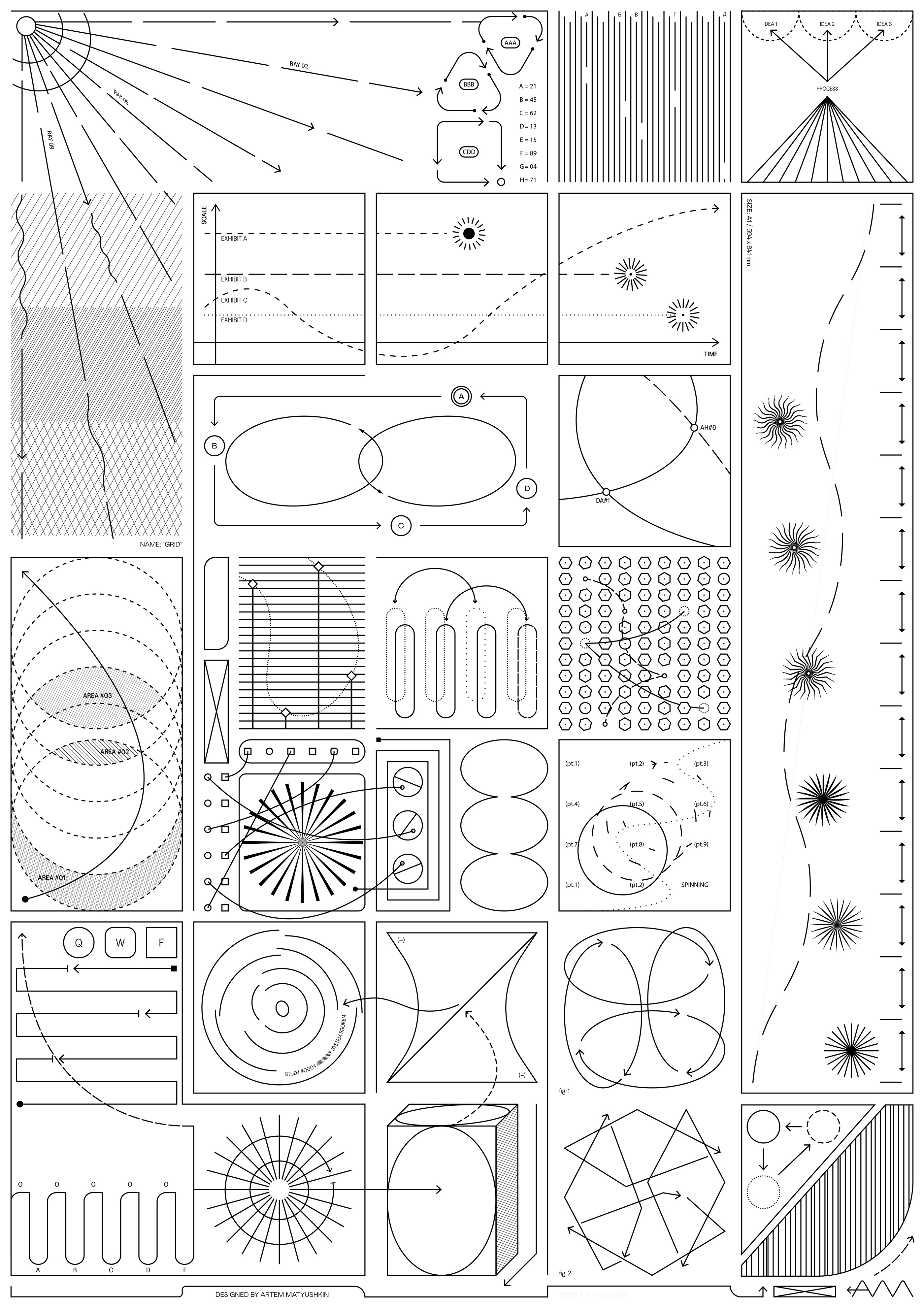 [1]
Superstudio was a Florence-based architecture collective that was known for it's non-traditional, heavily criticized conceptual work—none of which included designing or building any buildings. The collective created collages and renderings of their visions for "an alternative model of life on Earth."
‍
Read more about Superstudio →
‍
[2]
Alexis Jamet is a graphic designer based in Paris. He was named a Young Gun by The One Club for Creativity. His work ranges from identity design to illustration and makes use of bright colors, interesting textures and playful typography.
‍
[3]
Edwin Van Gelder is the founder of Amsterdam-based design studio, Main Studio. The studio's work focuses on publications, digital media, and visual identities. Their visual identity for the De School is one of my favorites. I enjoy the way the flexibility of the design and how it was used to create a robust wayfinding system.
‍
[4]
Sunny Park is a graphic designer who graduated from the Yale School of Art. I'm drawn to the way she incorporates color into her work and the way she uses the grid in her editorial work to display large amounts of imagery and text on one spread, one example of this is pictured left.
‍
[5]
Dutch Alphabets is one typeface from a larger collection of experimental typefaces that was developed from a sketch of the words 'Sun Helen,' pictured left. I enjoy the playfulness of the design and think it's a great example of how to develop an entire alphabet from just a few letters—it really speaks to how systematic type design can be.

[6]
Artem Matyushkin's project CXEMA was a self-initiated research project where he used technical drawings to create compositions that are purely visual. He refers to these compositions as form explorations and I find them to be really interesting visually.

[7]
I really enjoy the playful, graphic identity Capucine Labarthe designed for Atelier Éditions, which is an independent published house and creative consultancy in Los Angeles, Berlin, London and Montreal.