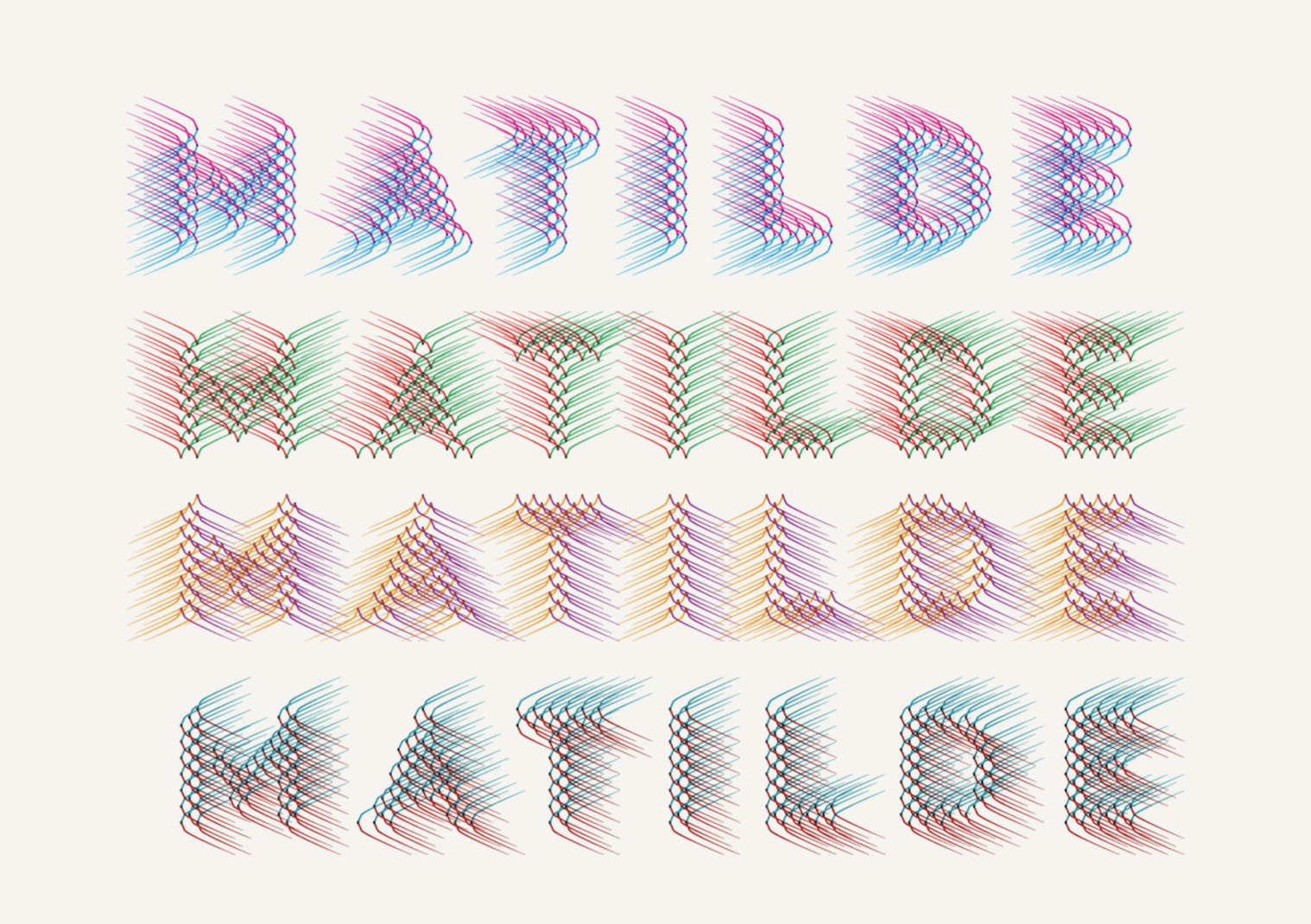 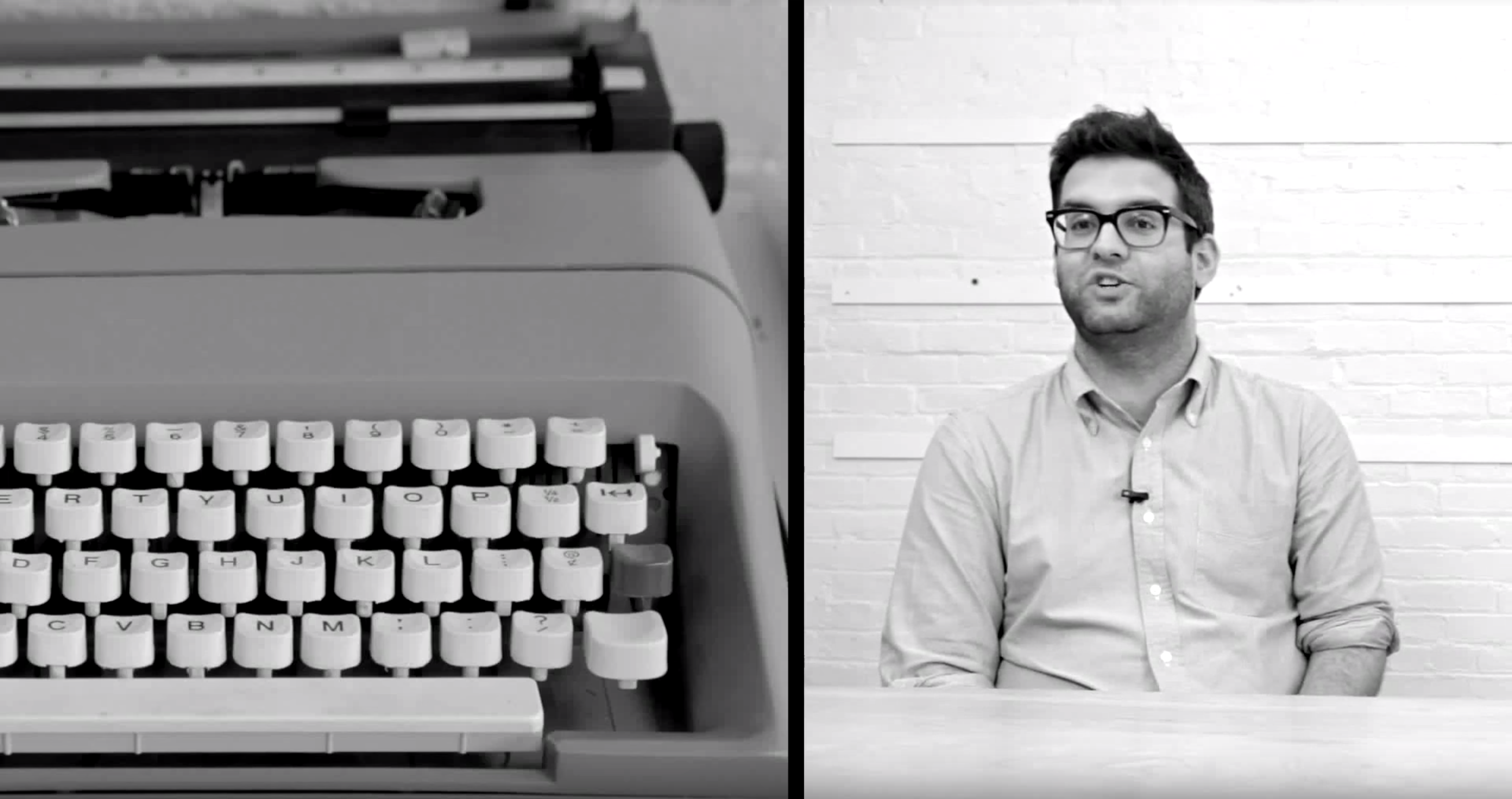 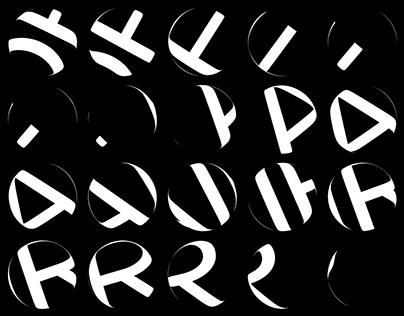 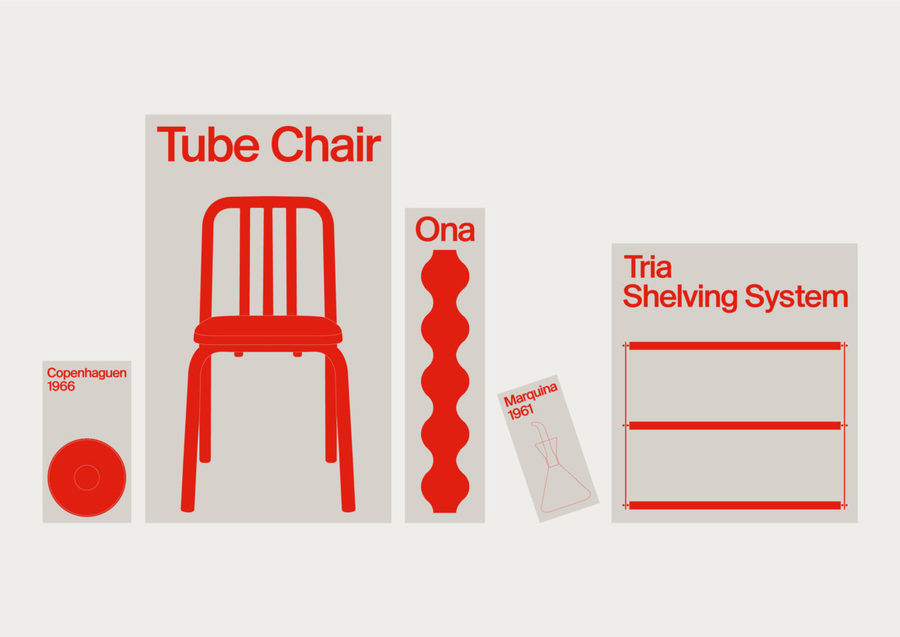 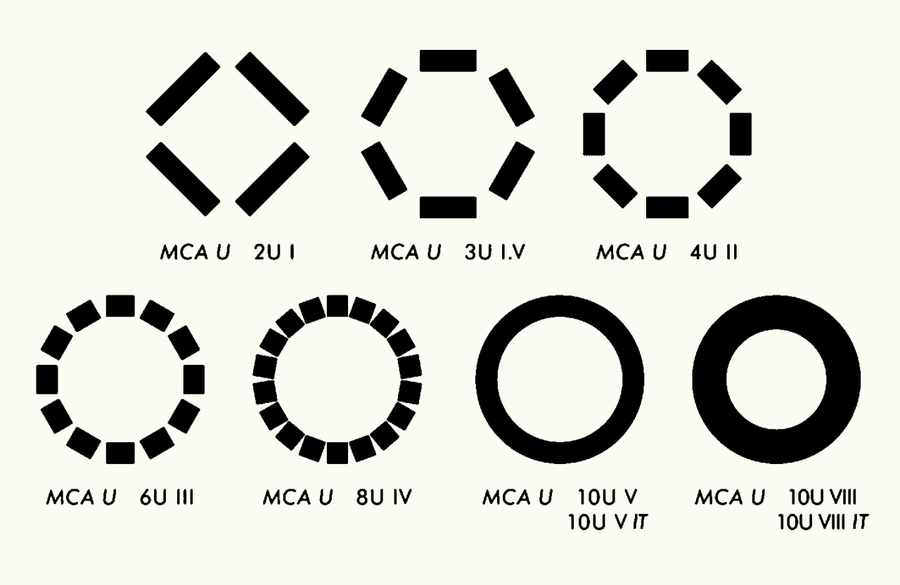 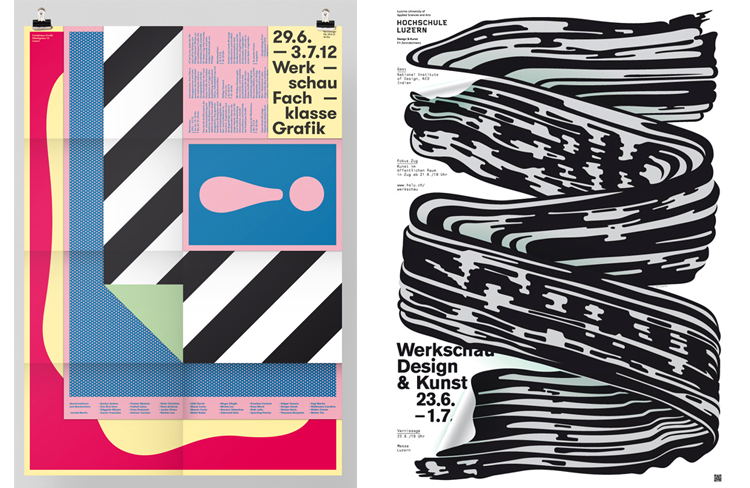 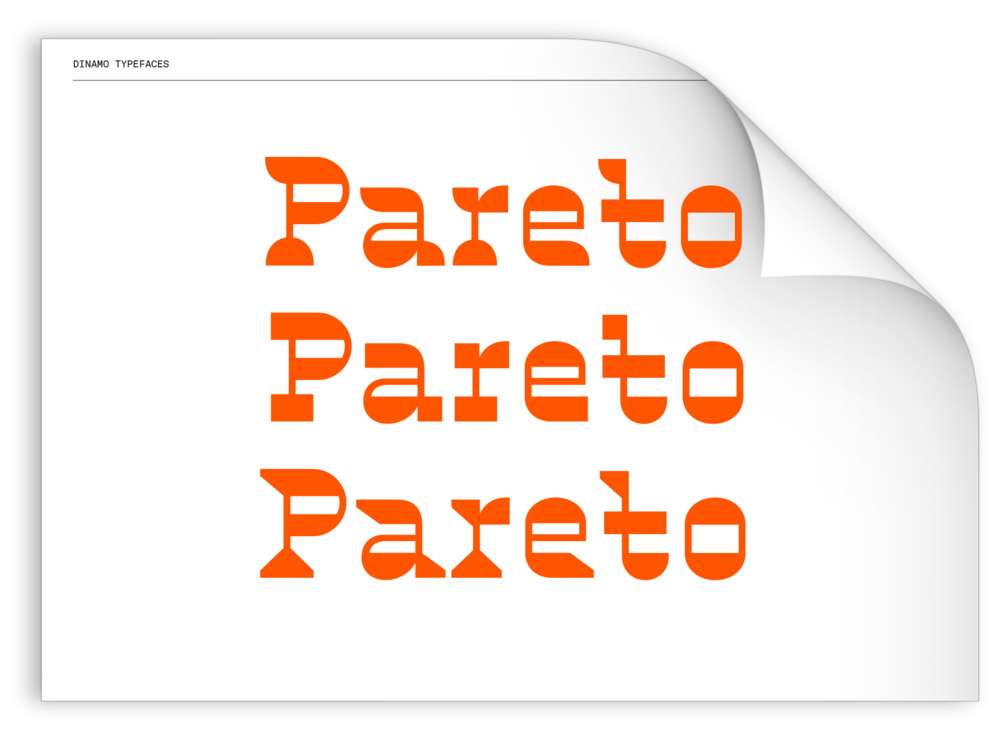 [1]
Wind is the first typeface designed by Hansje Van Halem and in typical Van Halem style, its style is characterized by bright colors and intricate line work both of which are used to create unsuspecting patterns. The typeface, which is named Wind, comes in four different static varieties—NE, SE, NW and SW. The typeface is also available in a variable version which enables the letterform's individual lines to rotate 360º to create even more vibrant designs.

Learn more about the typeface →
‍
[2]
The Type Director's Club called on some of the biggest names in design to discuss the idea of Generative Typography. Participants include Natasha Jen of Pentagram, Dutch graphic designer Petr Van Blokland, and founding principal of the acclaimed design studio Project Projects, Prem Krishnamurthy.

Watch the video →
‍
[3]
AIGA Eye on Design on DIA: "Moving. This one word sums up everything New York-based design studio DIA embodies. Movement is in the neoteric, kinetic identity systems it creates and the processes it uses to construct them. Moving forward is in the ethos that drives its leaders Mitch Paone and Meg Donohoe to redefine with graphic design is. DIA is always moving and, in turn, its solidified itself as the master of typography in flux. It’s a studio which messes with design theory only to improve it, leaving the rest of us scrambling to catch up."

[4]
Folch Studio designed the branding for Barcelona-based furniture company, Mobles 114. The company had the same branding for over 40 years prior to the rebrand. With that in mind, the goal was to keep the branding simple and classic. I enjoy the system that Folch Studio developed that uses the company's furniture as imagery throughout the branding. By keeping the shapes flat and single-color, the imagery feels more cohesive and does a great job of highlighting Mobles114's products.

[5]
I find the rebranding of the Museum of Contemporary Art in Chicago interesting because of the typographic system that the branding is based on. The custom typeface draws inspiration from the square grid from the museum's location in Chicago. Seen in the image on the left, the typeface is variable and has different versions that increase the complexity of the modular letterforms. This typeface is used throughout the entire branding system and serves as the basis for all the marketing materials and other printed matter.

[6]
This week I discovered Studio Feixen, which is an independent design studio based in Lucerne, Switzerland. I am drawn to their print design work, their posters in particular. I love the way they use color to add a sense of playfulness to their work. Their typographic work is consistently well-considered and super strong.

[7]
Dinamo Type Foundry recently released a typeface called Pareto, I really love the way they incorporated various geometric forms into the different versions of the typeface.